110% increase in organic clicks positions brand as “TripAdvisor for events”

Eventopedia is an event management platform that aims to connect event planners with venues and suppliers relevant to their event brief and location. It provides its users with venue matching, reviews, inspiration, education and project management. They pride themselves on being events experts themselves and therefore best placed to serve those looking for the best suppliers.

Eventopedia wanted to grow its visibility through Google’s SERPs and had planned out content that would target event planners across a wide range of locations.

Previously built on WordPress, Eventopedia had made the decision to move to a single page application (SPA) built on javascript to facilitate the dynamic nature of their site. However, they found that their Google search rankings were heavily impacted by this change.

They reached out to a number of agencies and ask them to pitch their services with a view to:

Implement a solution to increase visibility in terms of rankings

Deliver a strategy for further growth and broadening of the audience

Since the website had recently been moved from WordPress to an SPA, we knew right away that the likely culprit for the ranking decreases would be the implementation of javascript.

Like many modern websites, Eventopedia’s site was built on javascript – namely, the React framework. This enabled them to deliver content to their users in a flexible manner and underpinned their strategy for facilitating a better user experience than their competitors.

However, like many users of javascript, they found that their implementation was causing issues with Google whereby Google’s crawlers were unable to access or fully render a lot of the information therein. This meant reduced visibility in the SERPs because the pages that weren’t rendered weren’t served at all, while those that were suffered the knock-on effects of what were considered poor quality pages elsewhere.

Using Google Search Console alongside Chromium, we were able to identify which pages were suffering and where the inherent issues lay in Eventopedia’s javascript implementation. We found that many of the page elements, including filters and facets, plus their redirects, were implemented via javascript – which, of course, Google was unable to access in full.

We identified this issue prior to pitching to the client and were told we won the contract through being the only agency amongst the group who did pitch to mention the javascript problem.

The solution was to review the way important on-page elements were being served through Pre-Render. This tool is a dynamic rendering solution which means Google is able to ‘see’ all of the content on the site and therefore to deliver it to users via the SERPs.

However, in this scenario, the rendered pages being served to Google was supplying wrong data which was impacting indexability and targeting of the website.

We were able to prioritise and monitor our work using Google Search Console, where we kept track of the number of pages now being indexed by Google.

A strategy for growth

With the javascript issue now addressed, we looked next for an SEO strategy which would help our client to grow further.

While existing pages on the site did a good job of targeting event types, a gap in their keyword strategy lay in the targeting of event locations. We therefore laid out a strategy to create location targeted pages – amongst other tactics – which would enable our client to grow well into the future.

The following results show the change from when we started working with Eventopedia: 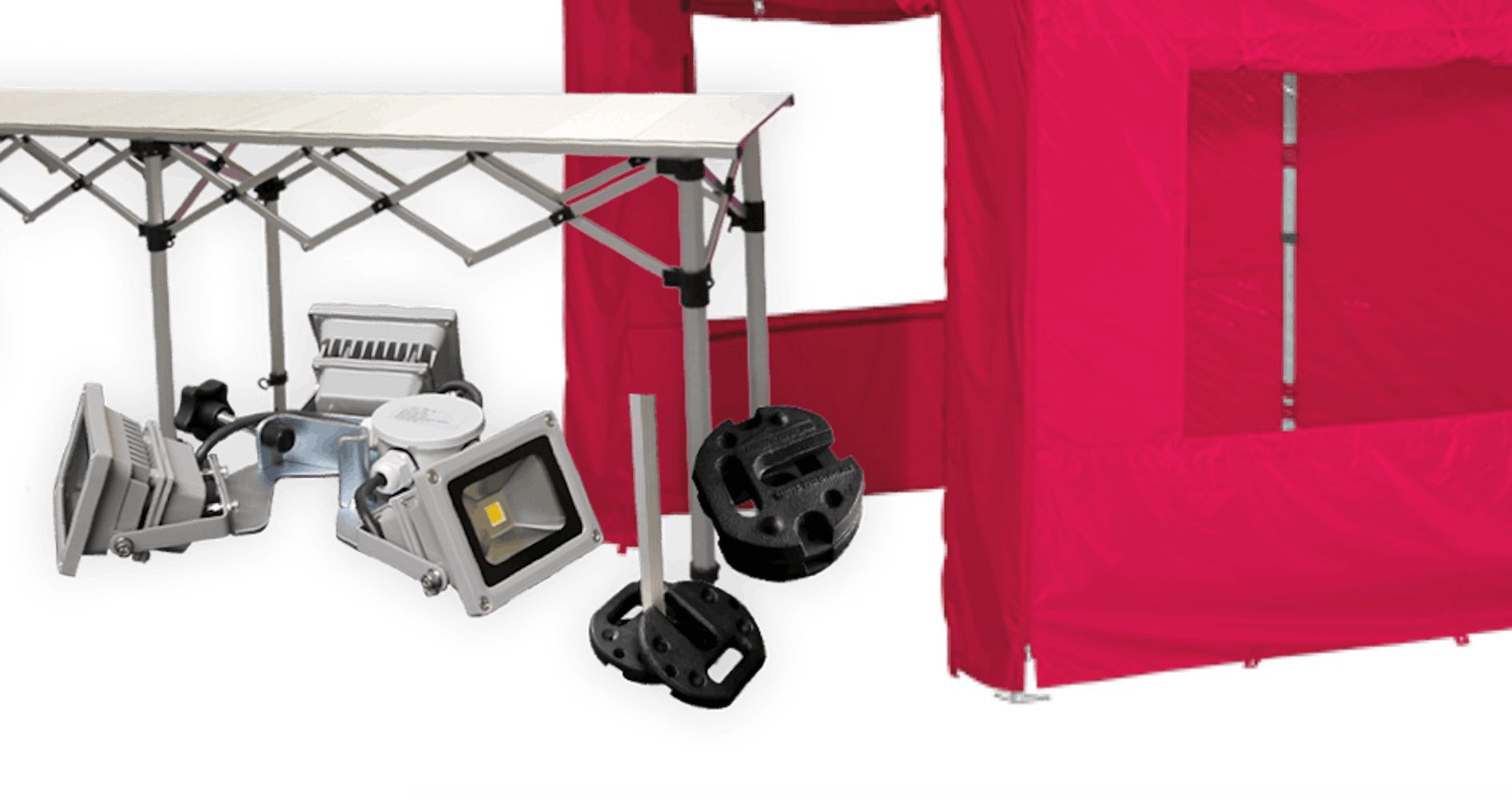 Pivoting strategy to pitch to B2C audience amid COVID-19