Search Leeds: Five Things That Can Go Wrong with a Site Migration, by Jon Earnshaw

Jon Earnshaw of Pi Datametrics is known for giving really detailed talks and we’ve been looking forward to this one on site migration.

Moving your site to a new domain, or even just overhauling the site’s design, can be a bit of a minefield. But Jon’s argument is that it needn’t be scary. He suggests that fears about traffic drops and site issues are a myth, and gives examples of adrenaline sports like swimming with sharks that are far scarier!

Jon shared an example of a platform migration – that didn’t even require URL changes – that went terribly wrong, dropping from position 1 to 100. He shared another example from a high street bank that experienced a similar thing when they moved their site over in a TLD migration. Their new site picked up but not as high as it used to be. 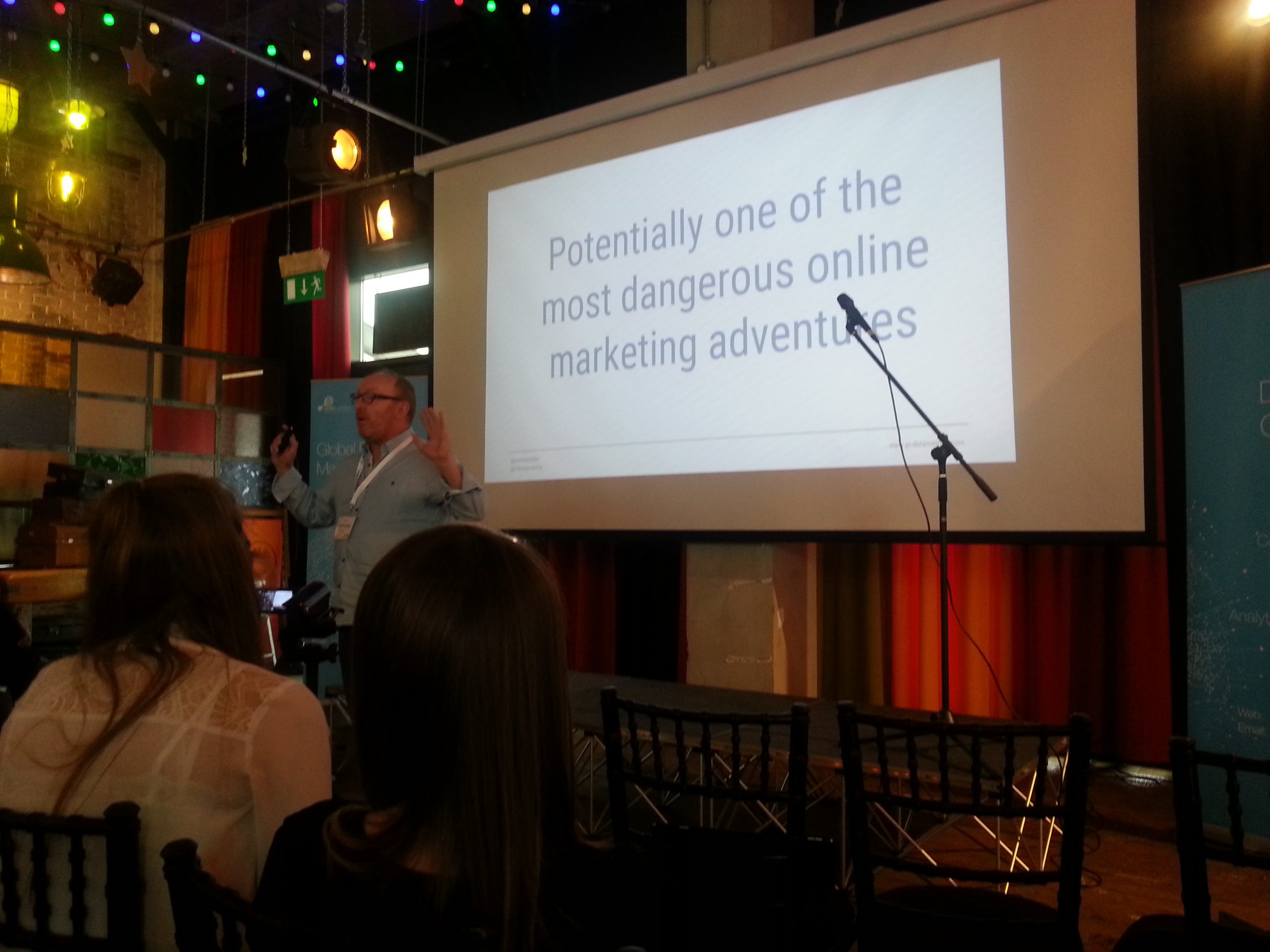 There are plenty of examples of site migrations gone wrong. But it doesn’t need to.

Site migration can be an opportunity. You can make your website better. Here’s how:

1) Involve SEO from the start

Project resources and scope tend to be agreed pretty early in the migration project.

Jon shared an example of company which had completed the design phase and agreed on the look, feel and structure before involving SEO. It didn’t go well…

He suggests we need to flag all the touchpoints that need SEO involvement to show our clients how important it is.

Crawl your site frequently. You can look for opportunities to aggregate the content you have if you have lots of similar pages. You need to know what you have or you could face a steady rise in soft 404s caused by post-migration pages still hanging around in the SERPs.

The cause of this was highly inappropriate redirects and 302s to the homepage. It was lazy.

You shouldn’t expect a huge drop in traffic. So long as you get your redirects and mapping right, there’s no reason to see much of a change at all. 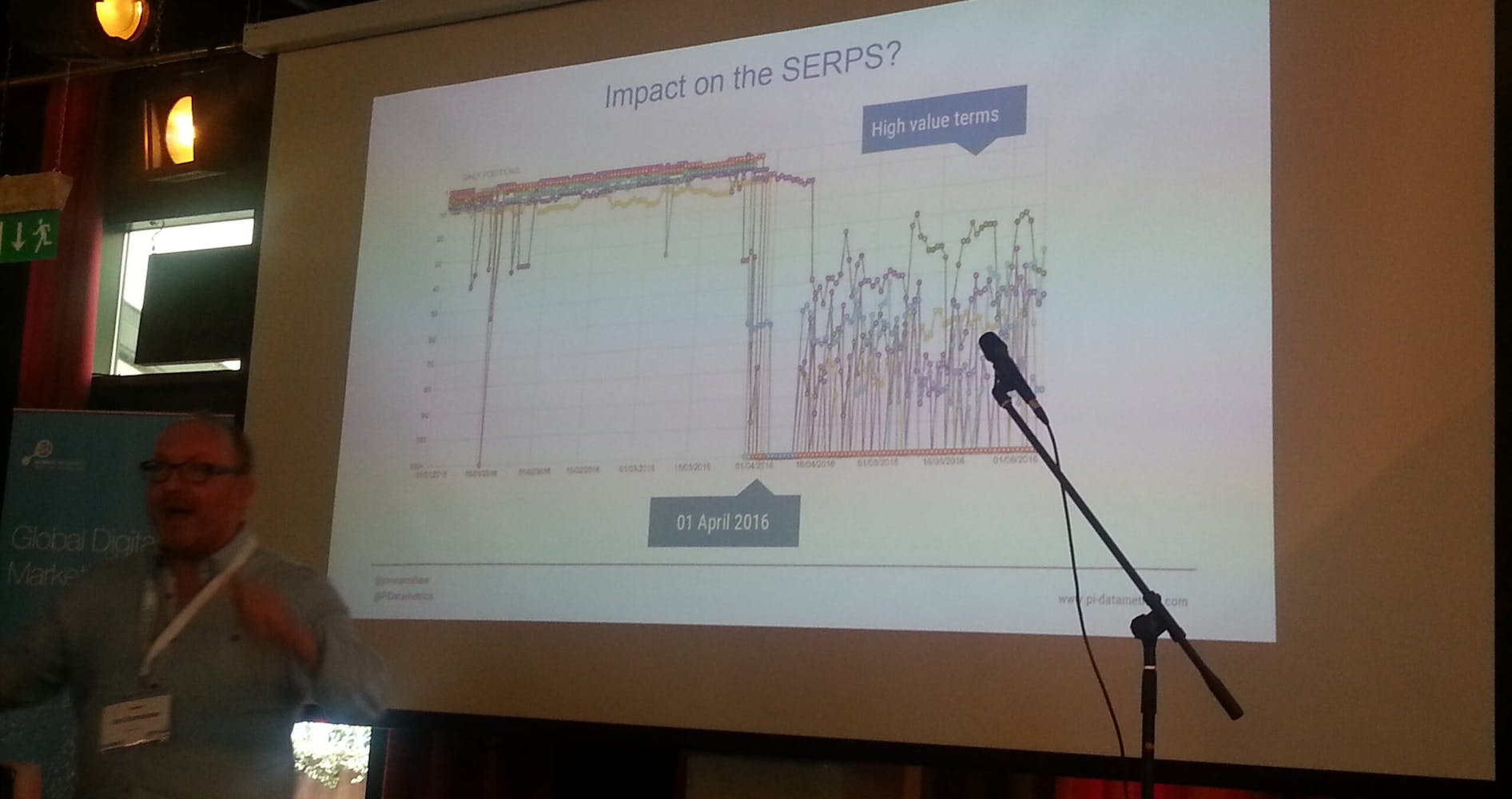 Data is so important, says Jon. We need to benchmark the current visibility early on to understand how we’re performing.

Look for opportunities and feedback. If you’re on page 2, look at why; if it’s an issue with your site’s structure or content, make the fix during the migration.

Monitor your rankings during the migration window too. You can expect to see the old site and new site both popping up in the SERPs until it settles with the new site.

4) Make sure there’s an owner

Give someone responsibility and authority on the project. Let them be empowered enough to say ‘no’ if there’s something that’s going to really impact the site.

5) Keep the stage from getting out

Remember that robots.txt only blocks crawling, not indexing.

Use IP whitelisting and password protect your dev environment to ensure the staging site can’t be found.

Ignore the migration myth. It can be a great opportunity, when done right.