Product stunts are rife in PR, both long ago in the traditional world and now in digital, they have proven successful and I anticipate will continue to succeed in the future.

But does creating something as a stunt and allowing the press to cover it mean we’re distributing fake news? Is there a moral dilemma here? Not at all – in my opinion. No one, apart from the brand and those working on the campaign can categorically say whether a product has been made or not. Perhaps there was 100 and due to an unprecedented demand they are now sold out, or maybe there was just one, or none?

It is a business’ prerogative to list whatever product they want on their websites and as long as they aren’t accepting money without delivering any goods, then they aren’t breaking any rules.

So what about when the press covers the products and they are beamed into the palms of the people?

Now, I have a few answers to this and ways in which I think a product stunt should be done.

But first, here’s a few examples: 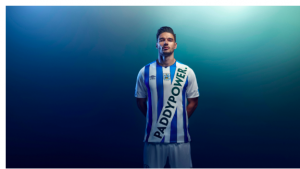 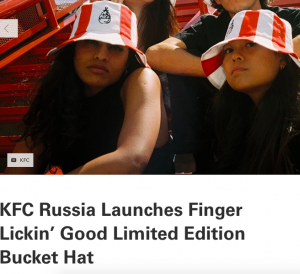 I personally think that a product stunt should highlight something else rather than just a brand! Of course, we’re in the business of promoting a brand or service, but we are also here to create news and I think any good product stunt will carry information and highlight an issue or tell us something new. The intention behind Paddy Power’s Huddersfield kit was to show that football shirts aren’t billboards for advertisers, for example. A good product stunt will offer more than just a gimmick.

But, sometimes though, the product can take centre stage and leave the ‘news’ element aside and there isn’t really too much we can do about that. Equally, if you have launched a product that doesn’t physically exist and have written a press release and product copy quite clearly alluding to its lack of existence, then it is out of our hands if a journalist covers it.

From a journalist’s point of view a product stunt works and fits in with commercial targets. It’s shareable, clickable and will drive traffic to their site – it’s a win-win for all involved.

But where a question of ‘fake news’ is raised, simply comes down to the journalist. They are the gatekeepers, and if they are choosing to happily cover product stunts (real or not) then it is completely in their hands. A good journalist won’t mislead their readers and will do their research before covering a story – not mindlessly cover a product because it’s so ridiculous it will get clicks! If it doesn’t seem real, but it will get clicks, then the story should be drafted to reflect the reservations of the writer, if there is an underlying message and the ‘product’ is the vehicle to grab attention, then lead with the message.

Product stunts are not ‘fake news’. Long live the product stunt – but do it properly! 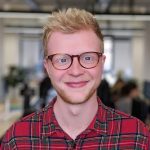