Nu Heat is the UK’s largest supplier of warm water underfloor heating and integrated renewable solutions. They are committed to delivering fully designed, energy efficient systems to installers, housebuilders, contractors, architects and self-builders nationwide. Their audience spans trade and residential customers and they have an in depth knowledge of the products they sell.

The Nu Heat website had previously struggled with unclear audience targeting leading to cannibalisation and a weaker user experience. Having addressed these issues and gained significant improvements as a result, Impression’s next challenge was to broaden that audience.

Our objectives were to:

Target their audience early on in their journey

The underfloor heating industry is competitive, but the biggest challenge is a lack of product understanding amongst the target market. While people understand the importance of heating their homes, there was a huge opportunity in answering questions for potential consumers at all stages of the sales funnel – mainly the awareness end.

With this in mind, we sought to achieve Position 0 rankings; we wanted Nu Heat to rank in featured snippets, quick answer, people also ask boxes around all topics relating to underfloor heating.

The first stage of this was the understand what makes a website rank in position 0. For this, we turned to large scale research, namely this study from Ahrefs which identified pages with the most featured snippets in their database.

We identified that long form content, made up of text in various formats (lists, bullet points, prose, quotes) alongside imagery, graphics and videos were featured heavily in optimised featured snippets, so we knew creating similarly formatted content was the best way to help Nu Heat achieve featured snippet placement.

From here, we needed to work out what people who were considering underfloor heating – and indeed more general heating queries – would be asking. Using STAT, we were able to identify the shorter tail terms that generated PAAs and other featured snippets, and could then start manually Googling these terms to find out what questions featured. We also used a range of tools, including Answer the Public, Buzzsumo and Ubersuggest to conduct our long tail keyword research.

The queries we identified as having clear user intent and search volume were saved into a spreadsheet, where we could then segment the queries by topic. Through collating topically related queries, we were able to plan out a series of guides, examples of which can be found here:

These pages and others within the SEO strategy were structured so they would have the best chance of appearing in the position 0 spot – which the majority of them achieved successfully and consistently, resulting in growing organic search traffic and strengthened brand awareness and loyalty through the provision of information genuinely useful to the end user. 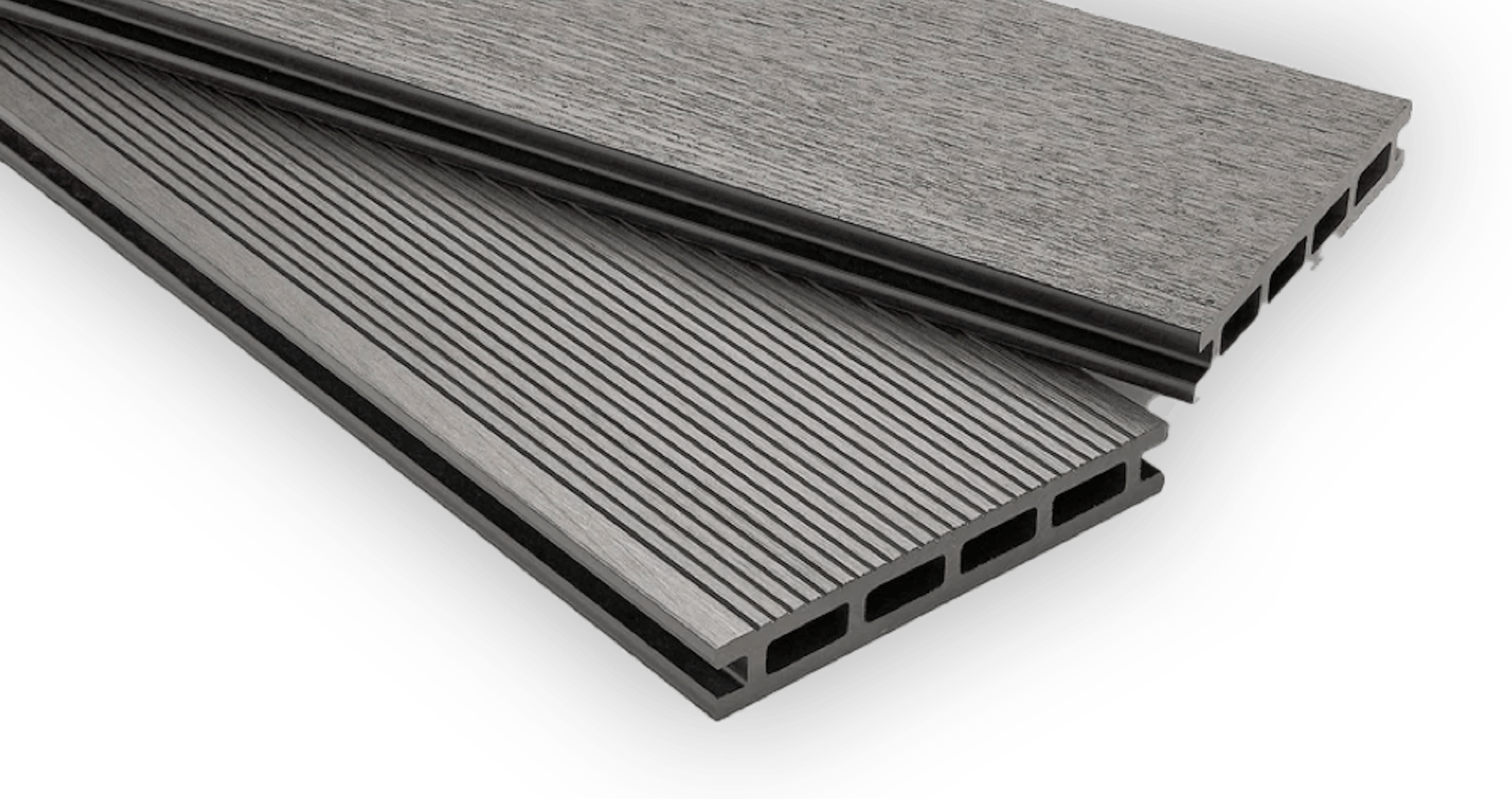 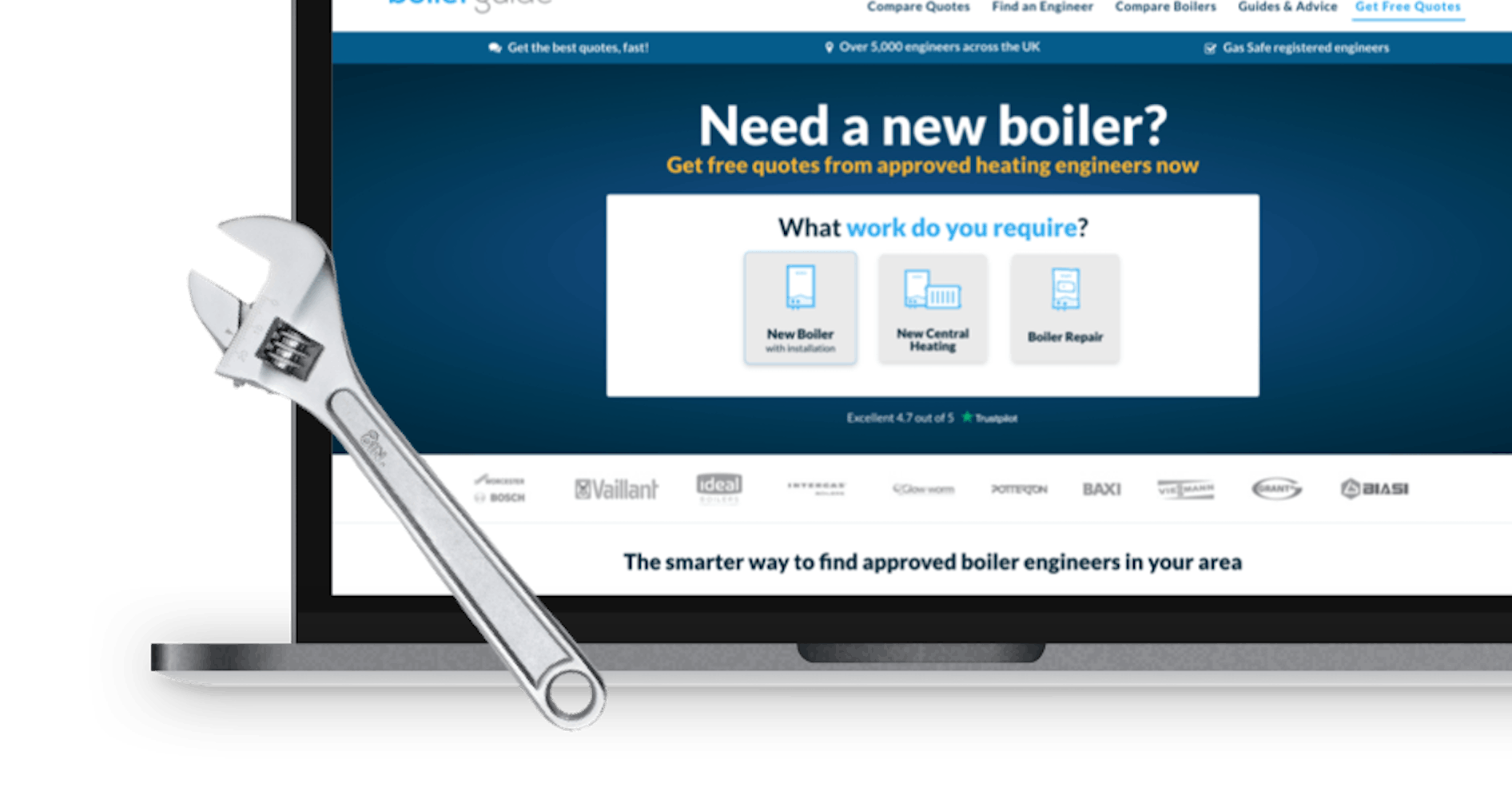 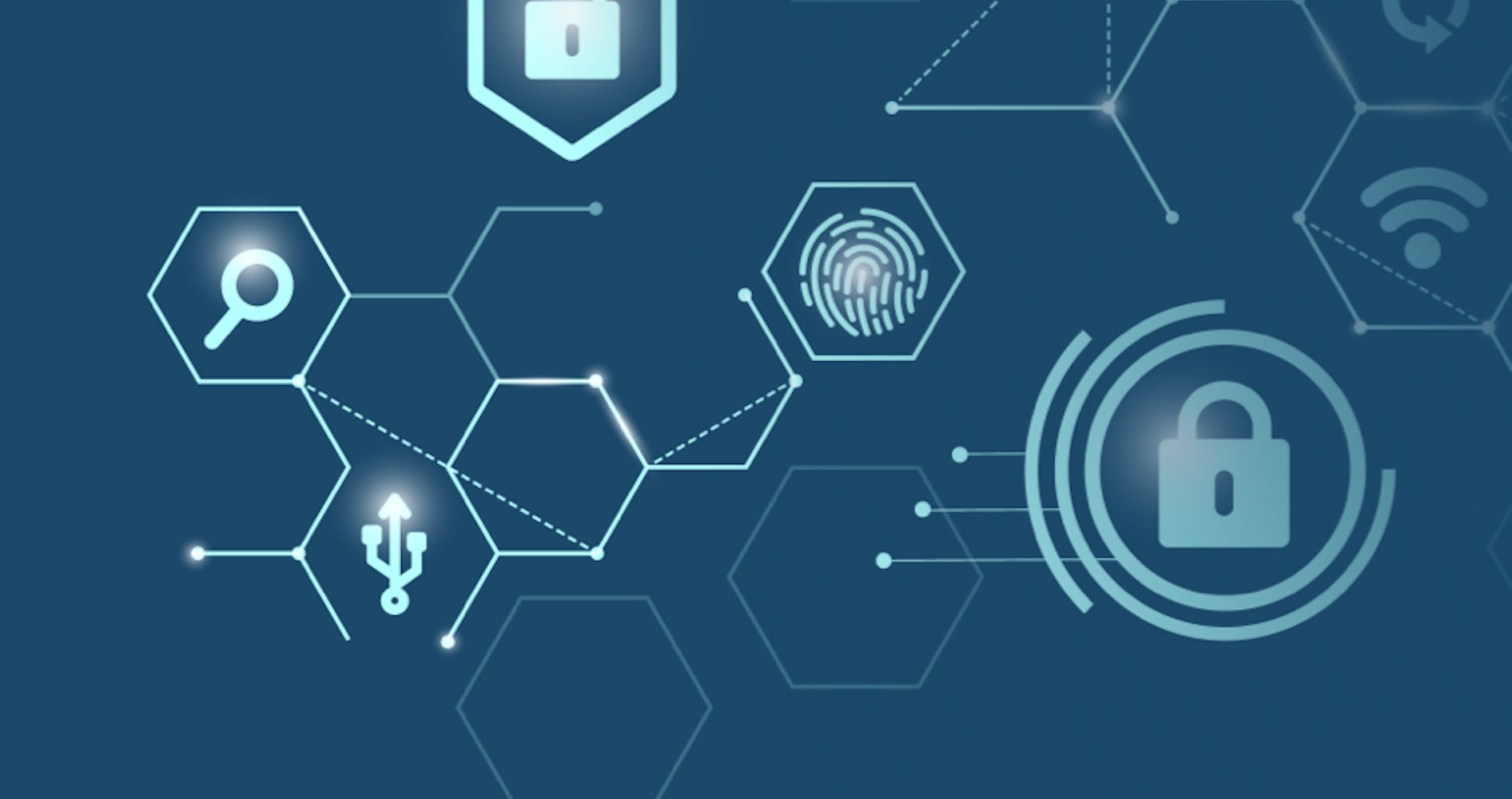