Marmalade is a car insurance company, aimed at providing young drivers, and their parents, with innovative and practical insurance solutions. They provide a variety of insurance options, including Learner Driver, Black Box, and Named Driver insurance for new or recently passed drivers. Marmalade also employs Impression for digital PR and paid search services – this case study focuses on paid social.

Marmalade approached Impression to take their digital strategy to the next level – including managing their Paid Search, Display, Video and Paid Social accounts.

Initially, Marmalade’s Paid Social was limited to Facebook Advertising. Although this continued to perform well, growth started to plateau in the younger audiences. We identified a need to expand Marmalade’s reach, and it made sense to start advertising on TikTok – the fastest-growing social media platform in history, particularly among Gen Z.

We knew that TikTok advertising was coming to the UK soon, so used our beta access to secure an early account for Marmalade.

As a new platform, we knew that TikTok would require a test and learn approach to find the account structure, creatives and bidding strategy that worked best.

However, Marmalade’s media spend is carefully planned against their Quote and Sale forecasts, so a short-term trial had to be carefully managed – we wanted to avoid raising overall CPAs during their peak summer holiday period.

Our main objective was to test our theory that TikTok is a perfect prospecting channel for Gen Z – as measured by increasing sessions and conversions from young drivers.

Our plan was to set up the account for success and enable us to gather maximum data to evolve the strategy – using 5% of Marmalade’s media spend over a three-month period.

Next, we needed a strategic audience testing plan. We used learnings from Facebook Ads and Google Ads, however TikTok offers fewer niche targeting opportunities and no previous conversion data.

Therefore, until the Pixel was seasoned, we decided to split-test niche audiences and broad targeting. Broad ended up working well, by targeting most users aged 17 leveraging TikTok’s algorithm to find the lowest-cost opportunities.

During the campaign, we split-tested Video View and Traffic objectives to find which option increased awareness but also drove meaningful ad engagement. We also tested new creative regularly – we found that playing on TikTok native features, such as overlaid text and music worked well – and that ads with a sense of humor resonated with our target audience.

Results Achieved (in comparison to FB Ads, from July to September 2020)

Marmalade saw a significant increase in sessions and conversions from younger demographics thanks to TikTok Ads.

TikTok proved cost-effective, from investing just 5% of Marmalade’s monthly paid social media spend into TikTok. The lack of competition on the platform meant we could also achieve a much lower CPM – achieving better reach and engagement in UK-based young demographics.

Marmalade is now planning long-term investment into TikTok as a result of the trial.

The team at Impression have been wonderful, reacting quickly and smartly to ensure we continue to compete with competitors who have more financial power. 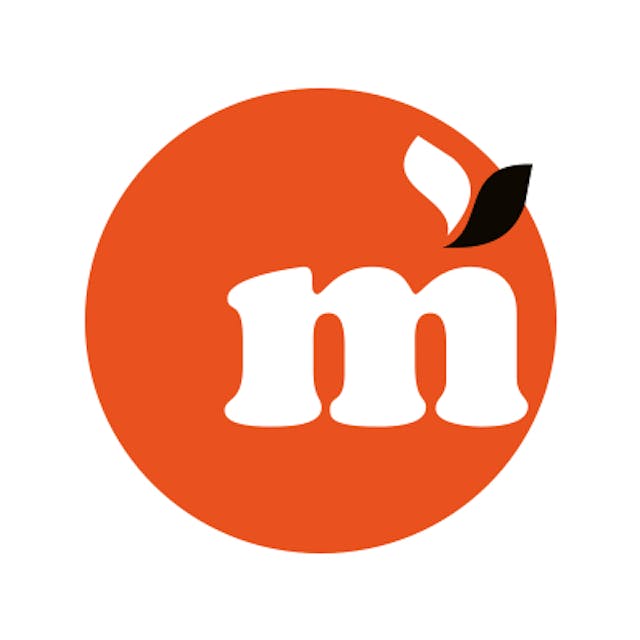 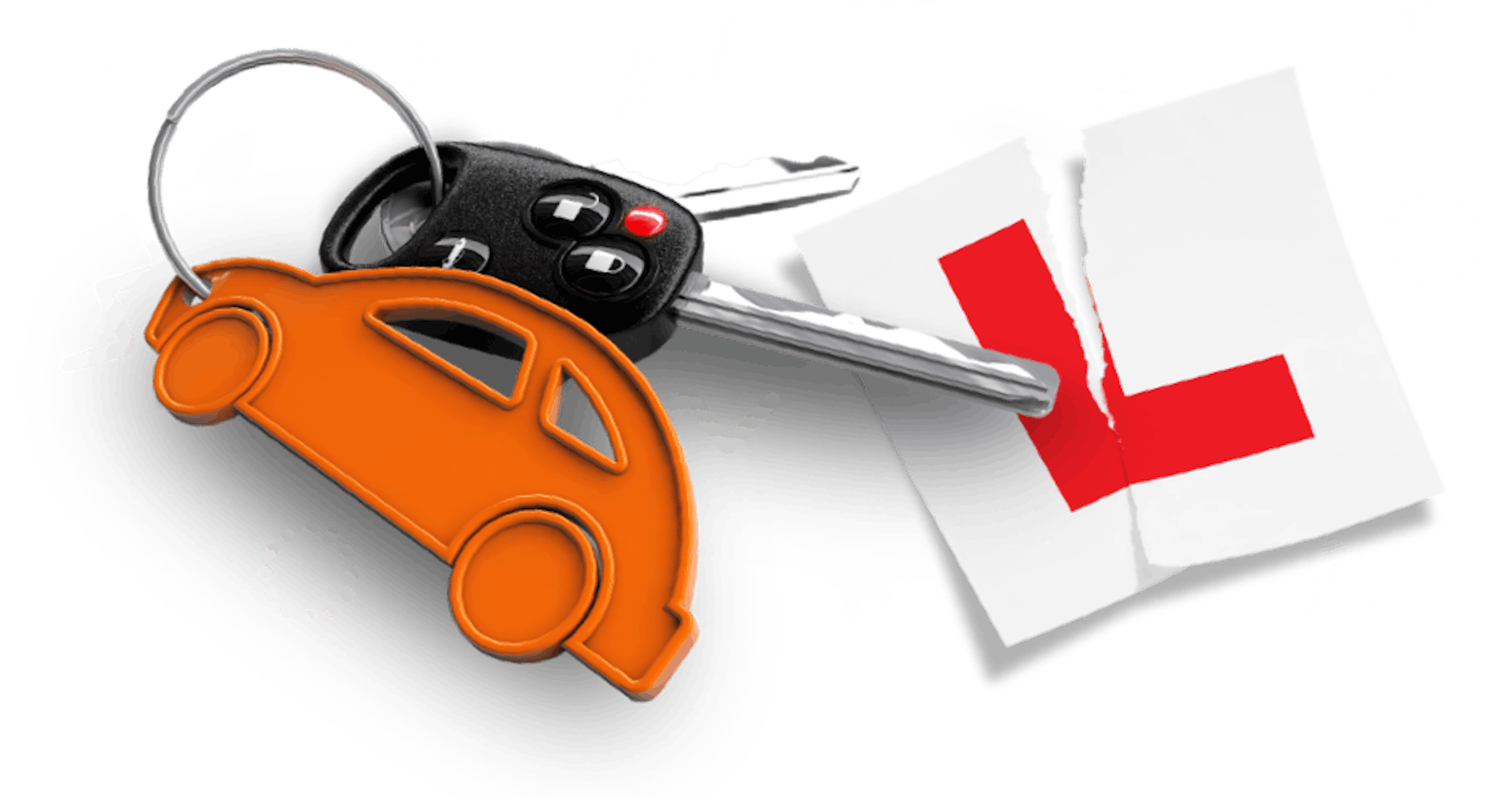 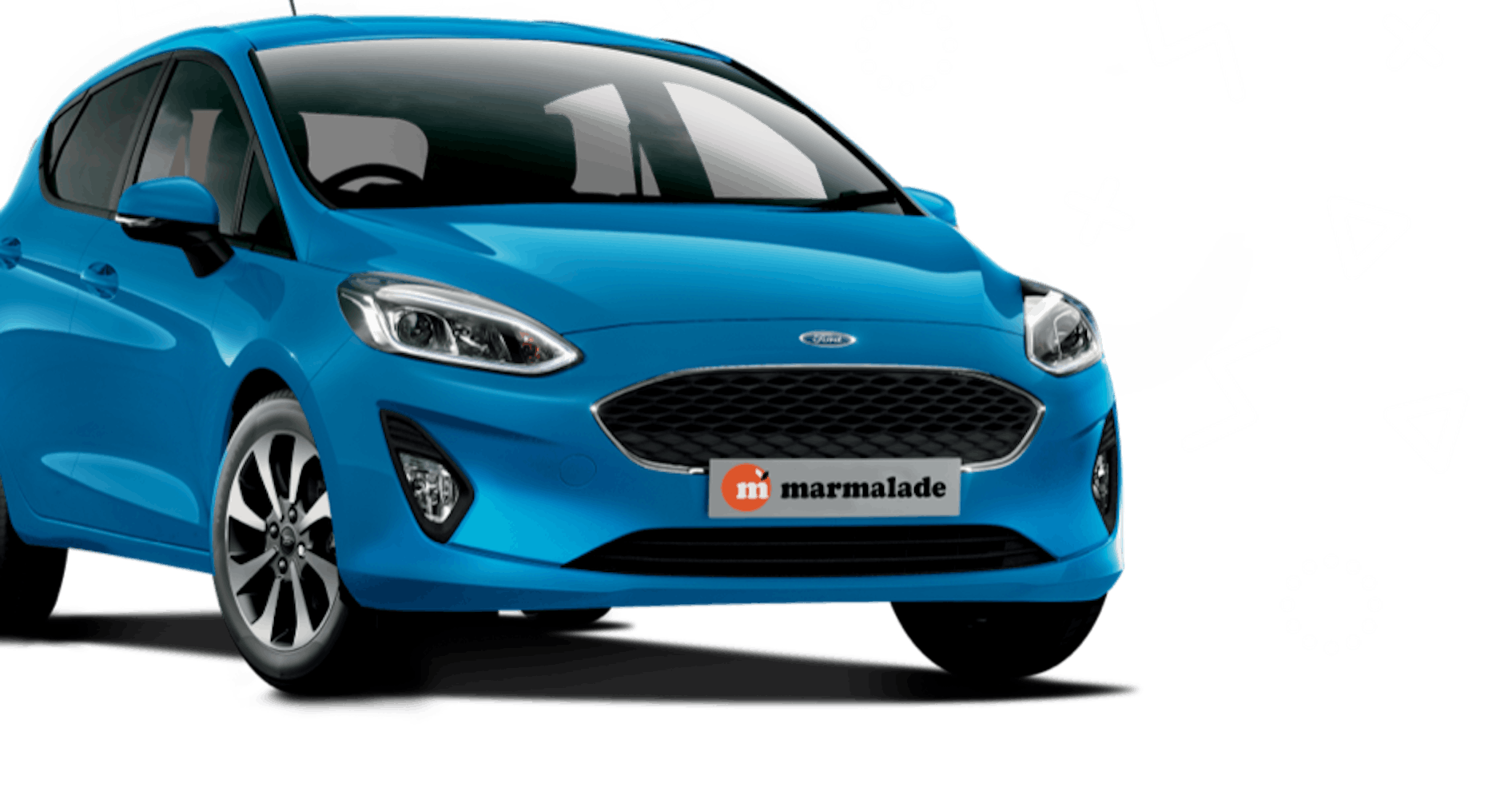 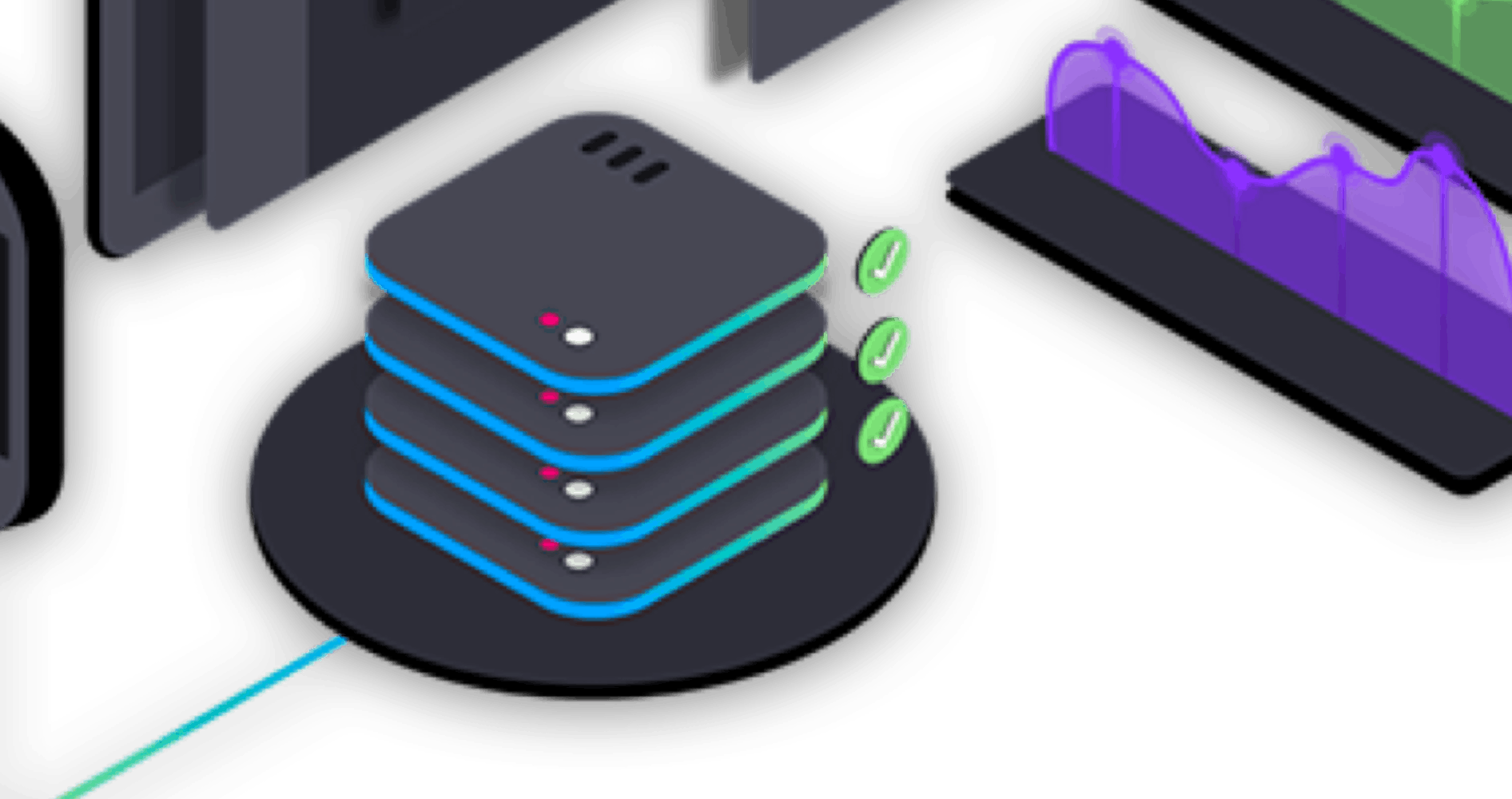