EnviroBuild is a sustainable construction company, which aims to give back more than it’s founders have used within their lifetime. They provide a variety of ethically sourced and recycled outdoor construction products, including cladding, decking and fencing.

Envirobuild already had an established website but wanted to increase the number of leads they received, while reducing the cost per acquisition for those leads to make each one more profitable. They enlisted Impression’s award winning PPC team to:

Envirobuild’s range of products often attracts a lot of traffic from browsing users looking for ideas. Our Paid Media strategy was to use search query data and audience insights to monitor user intent and hone in on those users most likely to convert, through:

This afforded us greater control over the monthly spend, allowing us to apply budget on a priority basis and which helped to surpass the CPA target and increase conversions.

All of the above allowed us to apply budget on priority basis to different phases of the user journey. By targeting higher intent users more aggressively, we were able to increase the conversion rate which in turn brought down the CPA.

We then used Google Display remarketing to re-target ‘top of funnel’ searchers who may have visited through keywords such as “decking ideas”, ensuring top of mind brand awareness which drove conversions further along the user journey.

Alongside this we ran an outbound display campaign to reach users who fit the target audience criteria, serving ads on relevant websites to attract more users to the Envirobuild site.

The outbound campaign was used to draw in additional users who (if they did not convert on their first visit) could then be remarketed to. The remarketing campaign proved itself to be very successful & caused a high proportion of users to return to the Envirobuild site and convert, which also contributed to a reduced CPA. 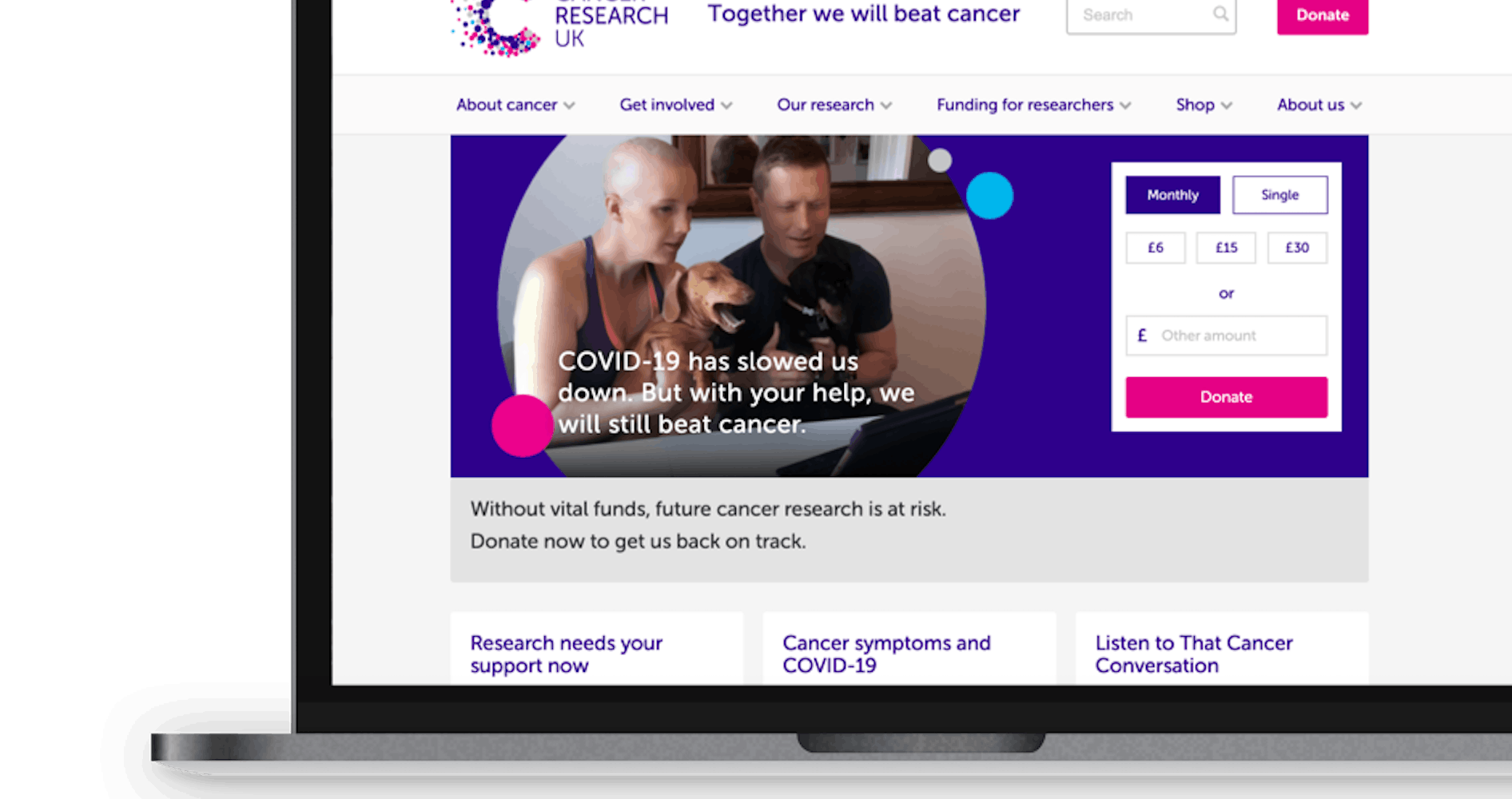 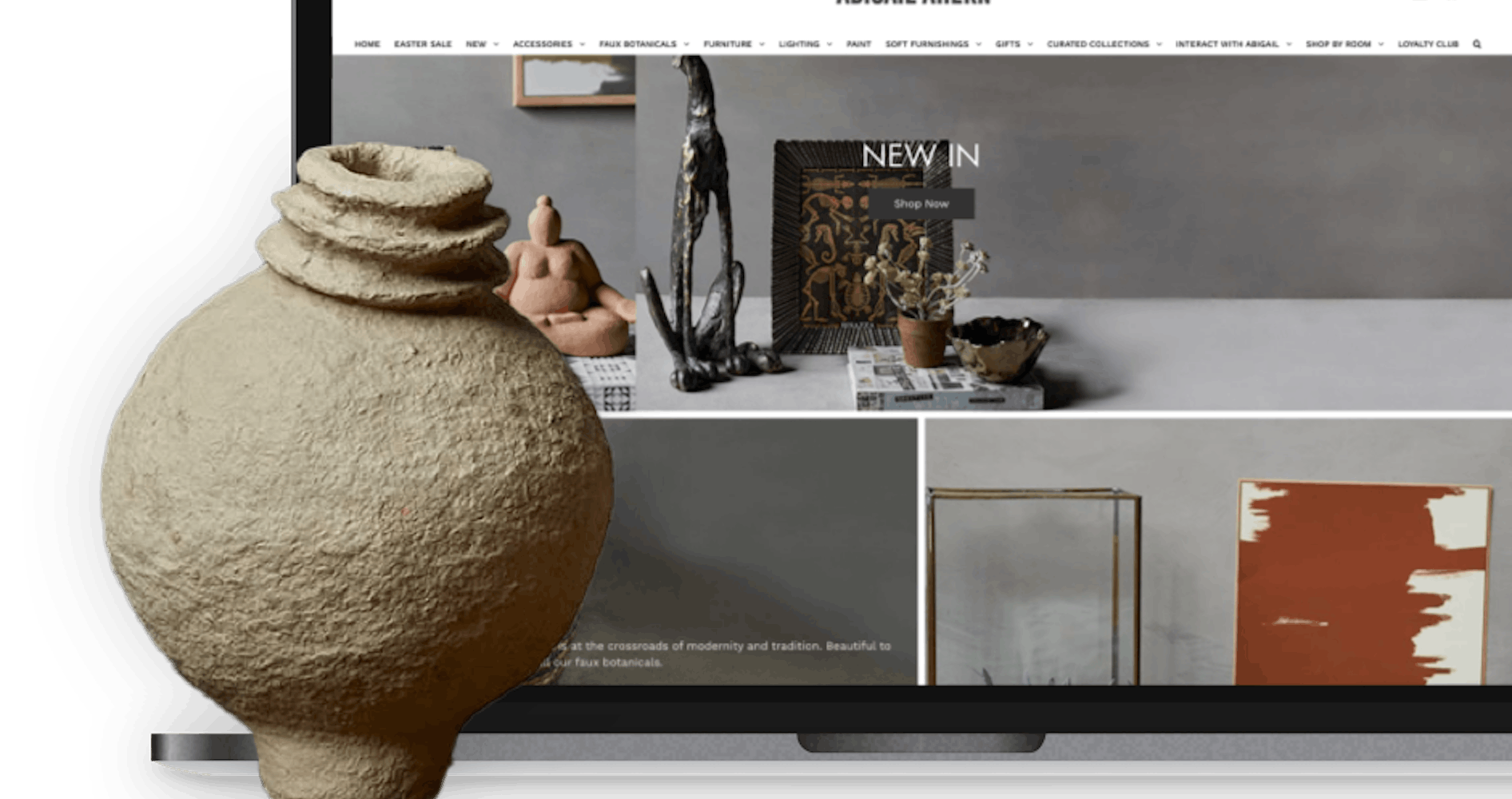 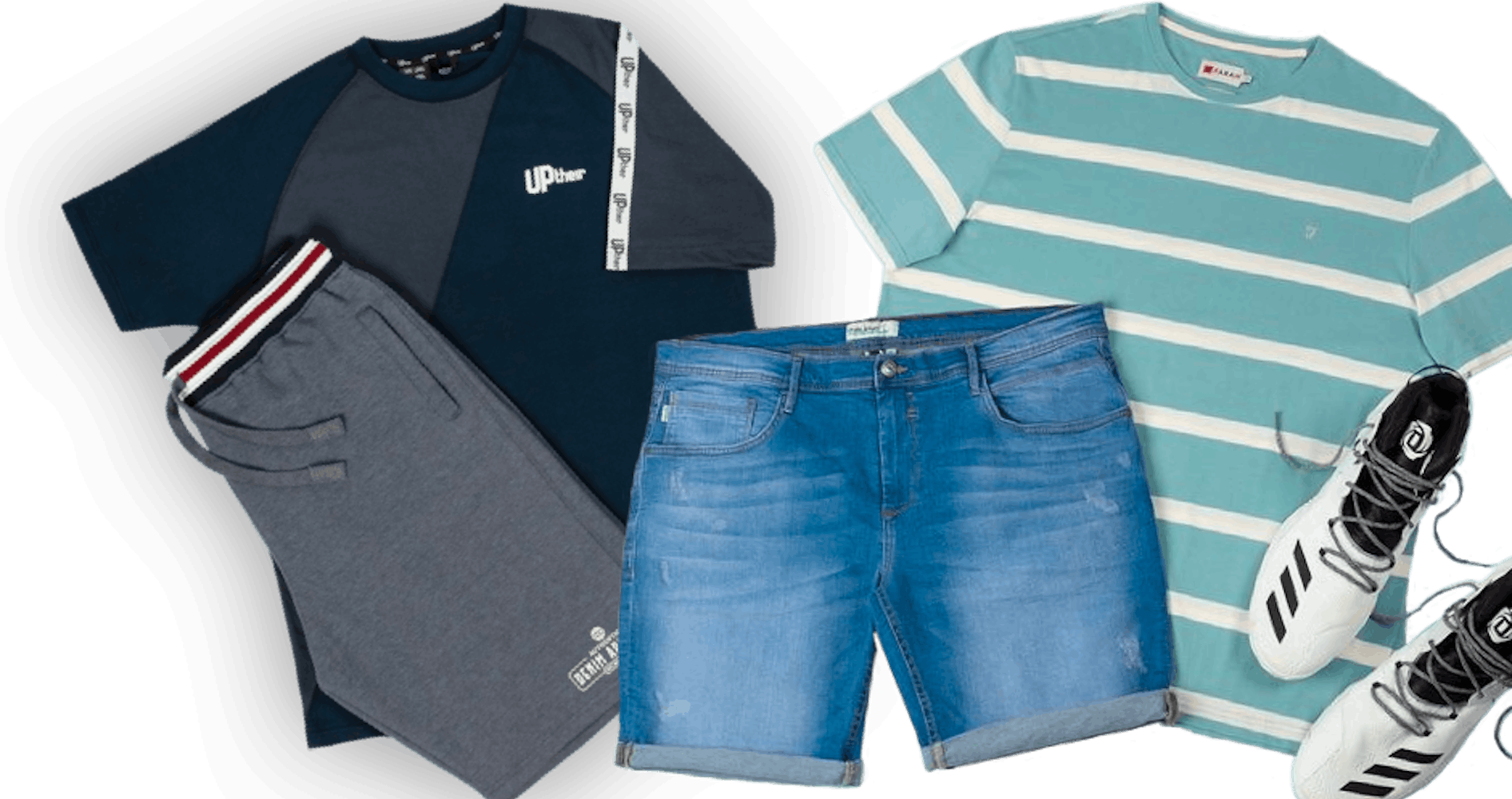 Fill out the form, give us a call or drop us an email.