Betway is a global provider of online gaming which reaches audiences across the globe. Their core focus areas include sport, entertainment and gaming.

Betway is a well known brand and, operating in a highly regulated sector, they recognise the importance of building trustworthiness through a combination of ethical service provision, high quality content and a backlink profile which speaks of their authority and expertise.

Having an in-house outreach team already, Betway enlisted the support of Impression to devise a new link building campaign targeting an international audience; our job was to come up with the idea and to create the link-worthy assets, press releases and media list samples – Betway would then conduct their own outreach.

For these campaigns, our challenges were to:

We needed an idea which would endure over a few months, as this would enable the outreach team to do their work effectively, and as such could not be too timely. However, it did need newsworthiness around the world and therefore could not be so generic that it would lack resonance.

Having reviewed Betway’s Google Analytics and other audience data, we knew that music was a big interest area amongst that audience and as such, believed a campaign which tapped into this area would not only earn links, but also be of great interest to those with a propensity to engage further with the brand.

We devised a campaign which looked at the global music charts to ascertain what makes a successful ‘hit’ around the world.

We took the international music charts from 22 countries around the world over the past decade to identify common characteristics including key, tempo, energy and danceability. From this, we created ranking charts which gave us localised results that would give us access to local media from each target country, plus more generic results relating to genre and musicians that would facilitate outreach to consumer, lifestyle, music and celebrity culture press.

Our linkable asset came in the form of an interactive table which included all of the data and findings, which the user could filter by country and reorder to reflect their own specific interests. View the Pound of Music campaign here.

At the time of writing, Betway’s in house outreach team continues to promote the Pound of Music campaign; to date, the campaign has achieved 76 new links to the site from around the world including:

Ear To The Ground Music 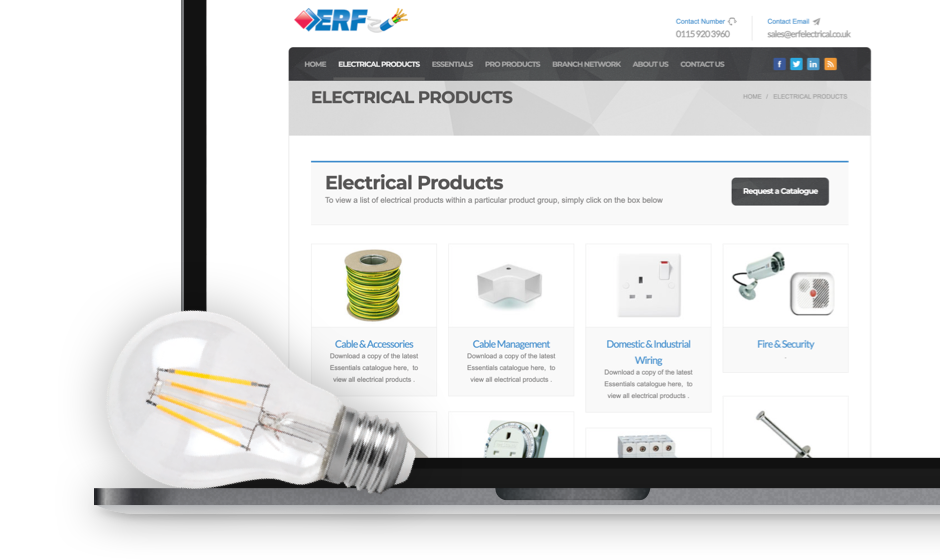 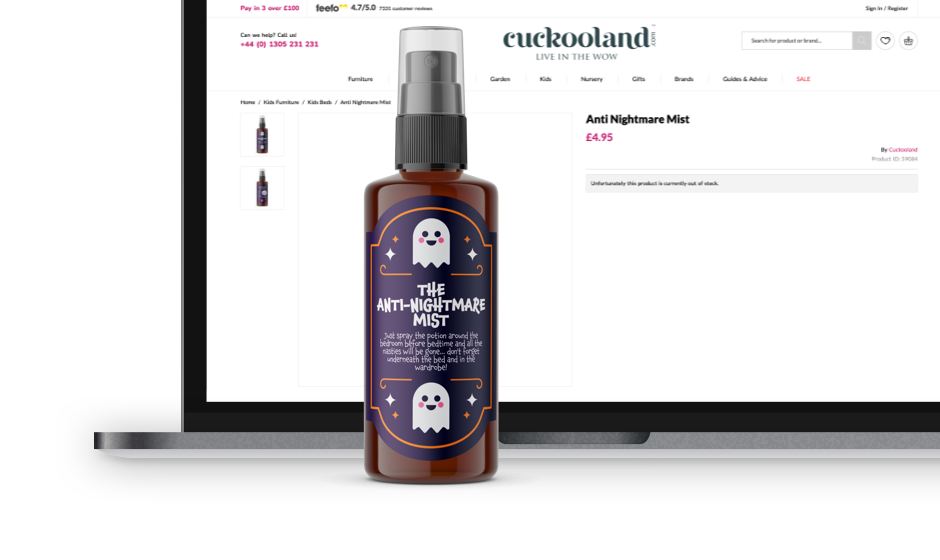 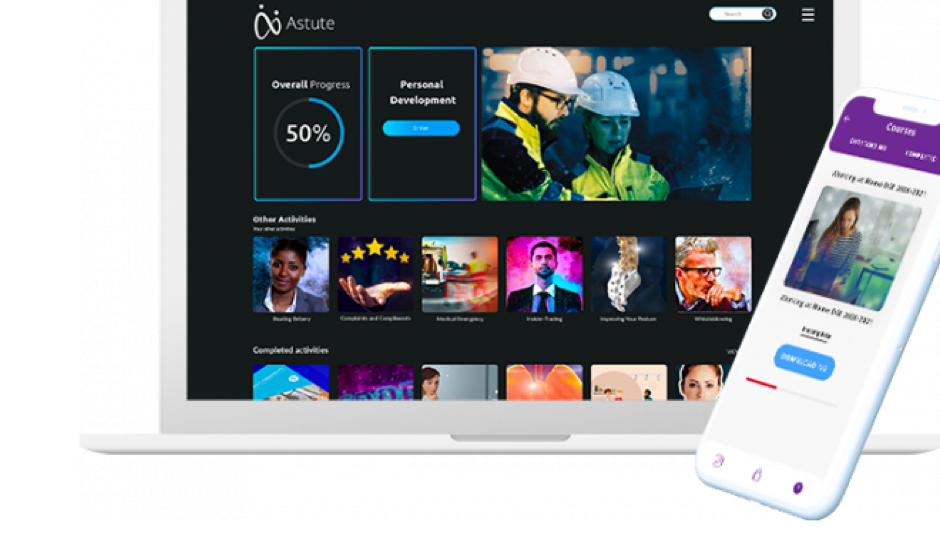