Trends and innovation: the importance of emojis

? Alright, so this blog title might be slightly misleading. I’m not actually going to go over the importance of emojis itself but more the importance of trends, innovation and the natural evolution of language that emojis represent, and the responsibility we have as marketers to embrace and adapt to these changes of communication.

We live in a world today overrun by content. Online, we see similar ideas again and again, new exciting infographics, new exciting data re-visualised in new exciting ways ?. Digital PRs, SEOs and marketers are having to consistently innovate, drawing in aspects of traditional PR, creative graphics and content marketing in order to build engaging content campaigns that are more focused and targeted to their audience than ever.

That’s why it’s so important that all budding content marketers pay attention to upcoming trends and the big innovations that will change the shape of society, language and ultimately, marketing.

Last week, the second ever Emojicon, the summit for the emoji community was held in New York. Although it might seem ridiculous at first, the conference itself brought artists, programmers, academics, linguists, and marketing people together. It would be a mistake to think that it’s just a bunch of raving emoji enthusiasts, although I’m sure they exist too. The conference explores some fundamental aspects that are relevant to both culture and to industries where communication is key, such as marketing. Ultimately, one of the main themes was communication, the introduction of tech, and the impact that has on how we communicate, and how that is continuing to change moving forward.

It’s easy to understand why many people dismiss emojis as novelty. But we shouldn’t be so quick to judge, the same way we shouldn’t dismiss new colloquial vocabulary as trivial slang when what’s happening is far more progressive than that. In fact, this natural evolution is simply language becoming more efficient. New terms, abbreviations and acronyms which are faster to use and say are coined, yet still retain the same level of context and meaning. If you can effectively communicate your message then it’s still a valuable form of communication, right? And as with everything, the quicker you can do this, the better. ?

The English language itself has evolved tenfold over the last few hundreds of years, and academics have been both criticising and applauding the inevitable change for as long as it’s been happening. We should remember though, that the grammar we take as standard today was once slammed as being a crass, bastardisation of the Shakespearean tongue.

Indicative of the times ?

In many ways, new forms of language are important factors that represent a lot about the changing time in history.

For example, I had a debate with someone last week about their view on certain new words that have emerged over the last couple of years into the English language. They claimed that they hate the word ‘chav’. Although Owen Jones might agree, from a linguistic point of view, the word ‘chav’ is, and will inevitably become, an interesting representative of a social group characterised by a few certain attributes that is indicative of a social and economic time in UK history. To put it into perspective, this is much like how the word ‘hippie’ today represents a certain liberal outlook typical of the economic and social climate in the 1960s, despite also once being new unfamiliar slang at the time it emerged.

In this way then, we should view the emoji as an indicator of a time of huge social and cultural change through the development of technology. This new form of language is indicative of a time of global technological innovation, but not only this, also the change in ease and access of integration of cultures and languages that that the internet and technology has brought upon us.

Further to this, emojis are acting as a powerful demonstration across cultures globally that there exist areas of shared human experience. Many claim that emojis are the closest thing we now have to universal language and communication. Let’s consider that this could be the very grass roots stages of something on that scale, we can only imagine the implications that this will have across marketing, business and society as a whole.

A key focus of the conference apparently looked at the process of new emoji proposals that are submitted the Unicode, which acts as the official “emoji dictionary” in a sense that they have complete authority over selecting new emojis. There’s been a huge push through this towards diversity, and in this way groups have been represented that previously have been excluded from other older language due to institutionalised bias. Many marginalised groups have put forwards cases to be fairly represented in emojis, such as LGBT ? , redheads and vegans. In this way, emojis can act towards representing social change, diversity and tolerance. 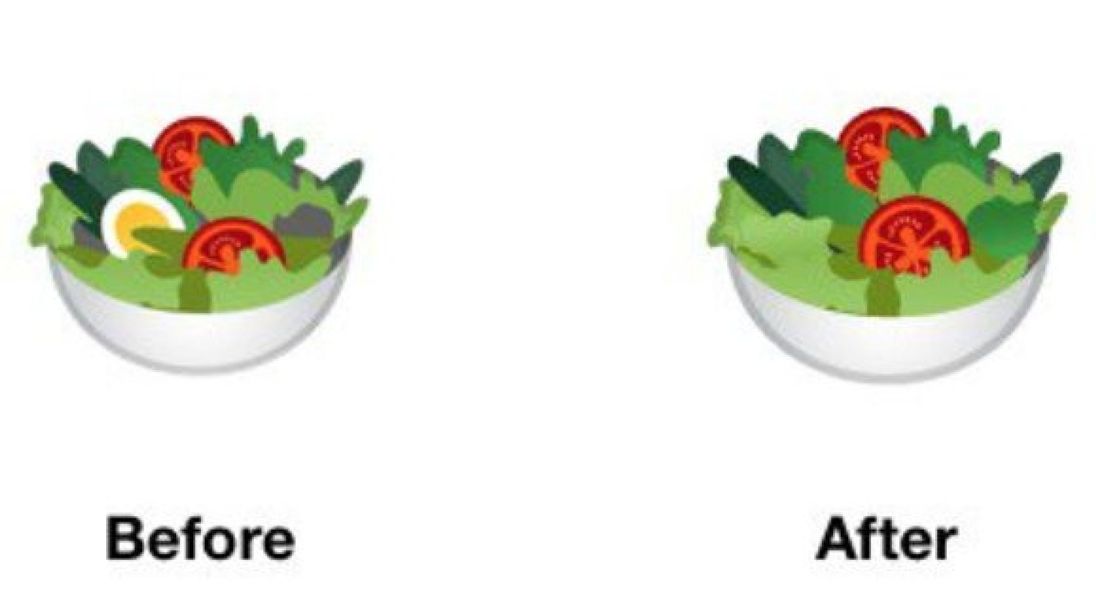 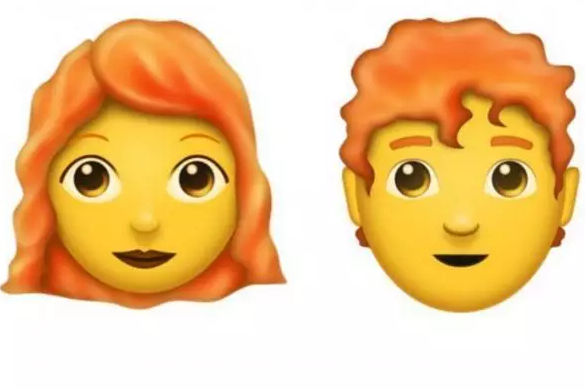 If nothing else, Emojicon and the development of this new form of communication is a reminder of the key principles of trends and innovation. In order to be creative and innovative in any industry, we have to be able to adapt, be aware of the sources of change and in turn embrace and create new opportunities to get involved.

As content marketers, this is something we should be constantly doing. We’re constantly seeking content that is on the cusp of going viral, meaning that we should actively recognise and embrace these new trends and innovations, rather than shying away from them or dismissing them as something fleeting or futile when it represents a larger social change than that.

Things such as emojis may appear at first as something novelty, but in fact as they expand and evolve, they become intricately tied into the fundamentals of human psychology and society. If we’re open to it then, this emerging emoji culture and this evolution of language through tech should actually be giving us clues on the next big innovations and trends that are yet to come.?

See all articles
BrightonSEO: Our Round Up from March 2021