September was a busy month for Google and the search industry. We had a Google search algorithm update, Ahrefs released a new free tool and there were plenty of other announcements from Google which have affected the search landscape and digital marketing industry.

Read on for a breakdown of the biggest updates this month and what this means for you. 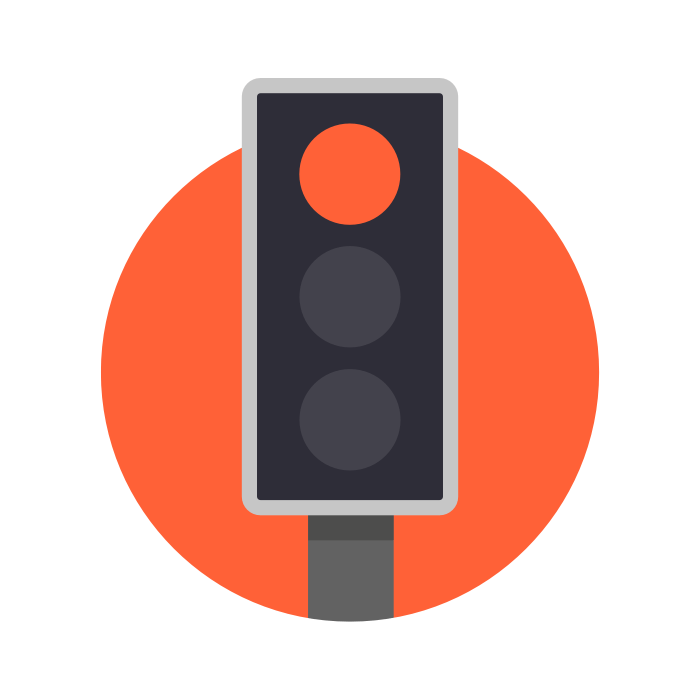 There were signs of a Google search algorithm update on the 23rd of September. What we saw was a rise in the number of unrelated results for queries, particularly on mobile. Some sites also saw a significant drop in organic traffic and rankings.

In the below screenshot from SEMRush, we can see that there was a spike in SERP volatility around the 23rd and 24th of September. 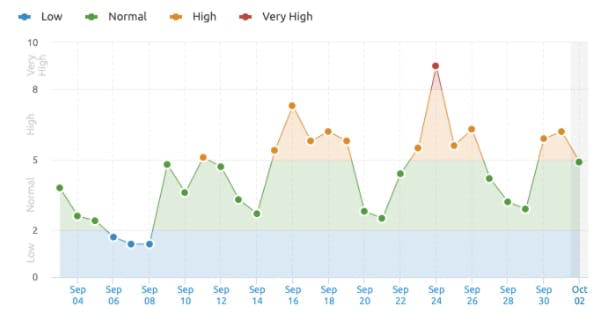 During the same time as the Search algorithm update, Google confirmed that there were two indexing issues that had impacted a few URLs (0.22% of their index). The two issues, outlined below, meant that some pages were not indexed for a period of time and were not appearing in Google’s search results. Or if they were appearing, a completely wrong URL was being shown in the search results for a certain query.

In the below Twitter thread, Google Search Liaison claimed to have fixed the issue on October 3rd 2020.

Mid-September, Ahrefs launched a free version of their Webmaster Tools (AWT). This tool gives webmasters free access to Site Explorer & Site Audit, but now new functionalities that a paid member of Ahrefs would not already have.

In Ahrefs words, “there aren’t any new features in AWT at all – we’re just making some parts of Ahrefs available for free.”

The free SEO tool gives access to the keywords that your website ranks for, backlinks to your site, 404 pages, an audit of your internal links and page structure,

For existing customers, Ahrefs has outlined the benefits that using AWT has for them, including; 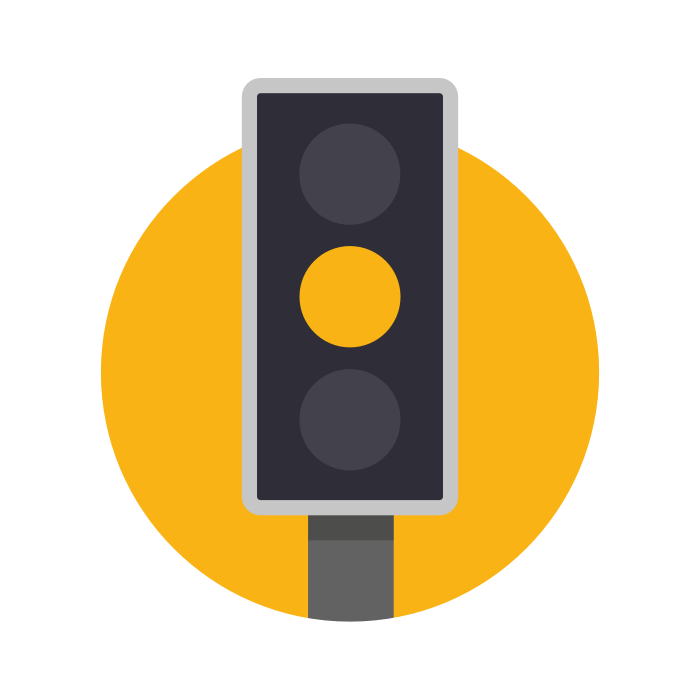 In the last decade, Natural Language Processing (NLP) and other speech applications have been transformed by Deep Neural Networks. With machine learning ever-evolving and learning to meet new demands within the market and to better understand consumers, Google AI released an extension to their PRADO model.

The PRADO model architecture has the potential to learn clusters of text segments from specific words as opposed to word pieces of characters. The pQRnn PRADO extension includes; a projection operation with the encoders fast processing, a dense bottleneck layer learns and attempts to understand every single word representation relevant to NLP tasks and a stack of QRNN encoders to learn contextual representation from the input of the text without employing the processing. A visualisation can be seen below. 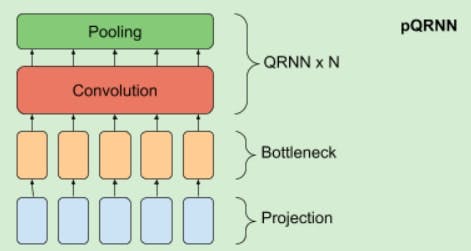 The new pQRNN architecture has been reported to nearly achieve BERT-level performance despite having 200,000 less parameters per token and trained in only supervised data. To view the research behind this NLP model, Google AI has open-sourced their PRADO model on their Github here. 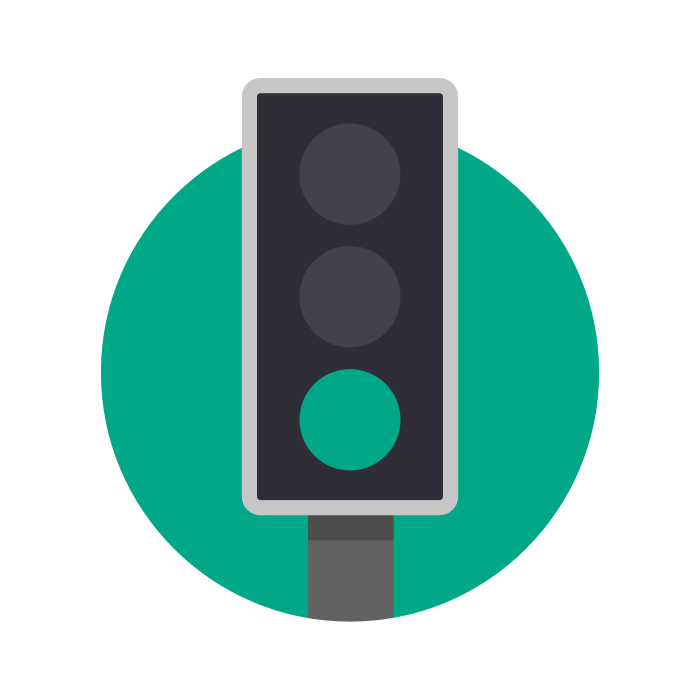 With the vast shift in many consumer behaviours as we enter the “new normal”, Google has seen a rise of people researching local shops for the availability of stock prior to their trip. It’s clear that consumers are looking for real-time and accurate information during this time and enhance the safety of those attending these stores and restaurants.

To provide a more relevant experience for users, Google has started to roll out “pickup later” options for local inventory ads, helping you to promote products that aren’t available at this moment in time but are guaranteed to be on a certain date. 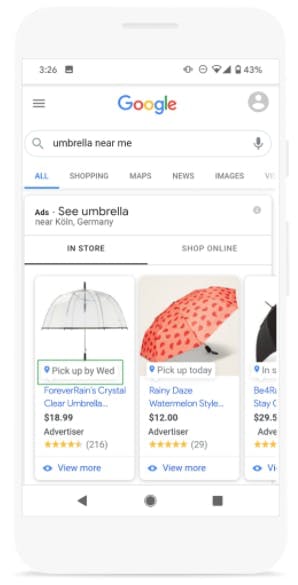 New Schema to support for shipping data for e-commerce sites

Google announced in September that it would not support shippingDetails schema.org markup in Google search results. This new structured data allows webmasters to mark up their products with shipping information, including cost and expected delivery times, and achieve rich results.

Google came to this decision after carrying out research showing that users leave the checkout process if they find unexpected shipping costs. The new structured data is designed to tackle this problem and help retailers convert customers more easily.

As Google said in the blog post announcing this development:

Retailers have always been able to configure shipping settings in Google Merchant Center in order to display this information in listings. Starting today, we now also support the shippingDetails schema.org markup type for retailers who don’t have active Merchant Center accounts with product feeds.

Google also announced last month that it would begin crawling some sites over HTTP/2. HTTP/2 is the next iteration of HTTP, the protocol used on the internet to transfer data, and this latest version is “more robust, efficient, and faster than its predecessor, due to its architecture and the features it implements for clients (for example, your browser) and servers”, according to Google.

Google will now begin crawling over HTTP/2 for eligible sites that would benefit from the advanced features of the new protocol, such as request multiplexing. This new feature essentially allows Google to crawl websites more efficiently by transferring multiple files at once rather than establishing multiple connections.

If your server still only works on HTTP/1.1, you will not experience any drawbacks in terms of crawling. The new protocol version is not mandatory.

Has your website been affected by the latest Google search algorithm update? Learn more about the SEO team’s Penalty and Broad Core Algorithm Recovery services today.