Search Love: What To Do When Your Content Fails – Kirsty Hulse

Have you ever been in that point where your content has flopped and you have to explain yourself to your client? It can be, says Kirsty Hulse, absolutely horrifying. And it’s something she’s experienced many times in her 10 year career. 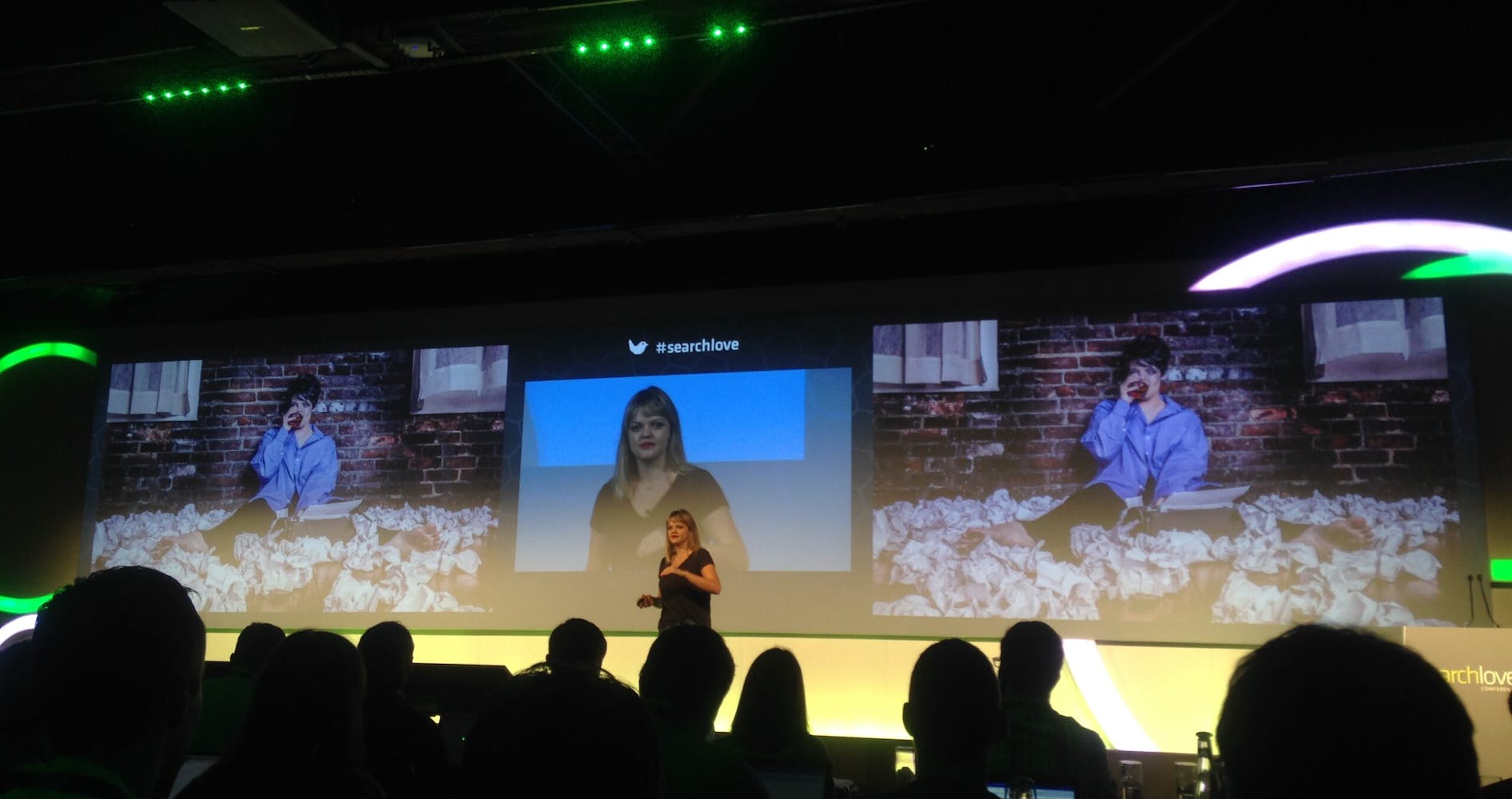 In recent times when running her agency Many Minds, she found that things were going really well. They could essentially do no wrong. But in the past month, things haven’t been so good. So, in the safe space of Search Love, Kirsty shared her ‘flops’ for our benefit.

The first example was for a furniture brand client, which was intended to tap into people’s love of living in London. What they did was to take an armchair around the capital and put it in front of landmarks and interviewed people, speaking to loads of different characters. Kirsty was excited, it was a wonderful piece of content.

They launched it and got lots of interest, plus an exclusive in the Metro. She even told the client is was going to go very well (and advises we never do that!). But then, tragically, the London attacks happened, and it was no longer appropriate to promote the piece.

Her next mistake was to then tell the client they would return to the content a few months later, which meant the client was waiting for it. When they eventually came back to it, the total number of links they got was two.

It got some social shares, a few bloggers used it, but it was nothing like they expected it to be.

So what do you do when your content flops, even when it’s circumstances outside of your own hands?

Now, we clearly can’t do that…. so here are Kirsty’s real tips!

Have as many campaigns running in tandem as possible

No one really minds if a piece of content flops if you’re still getting results.

It doesn’t really make sense for us to use a content calendar approach, where we’re reliant on one piece of content. It’s too high risk. So have several smaller campaigns running together, or supporting one bigger campaign. 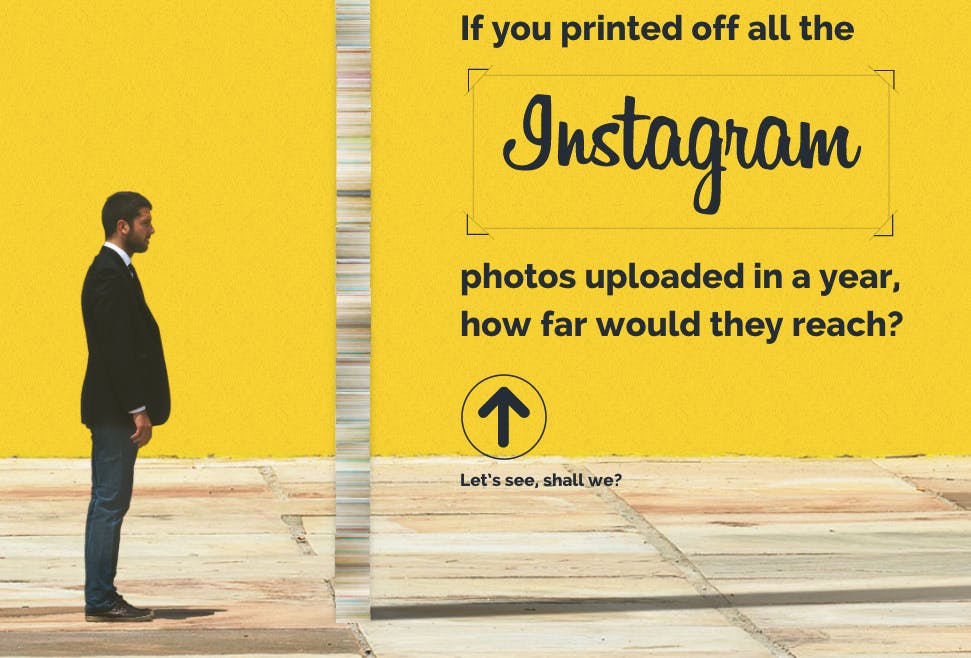 So, we all recognise the value of a good idea, and data is fairly easy to access. But creating an asset can be difficult.

She shared an example of a very simple list which showed how much musicians got paid per gig. It was si simple, just built in Word, but got a huge number of links. 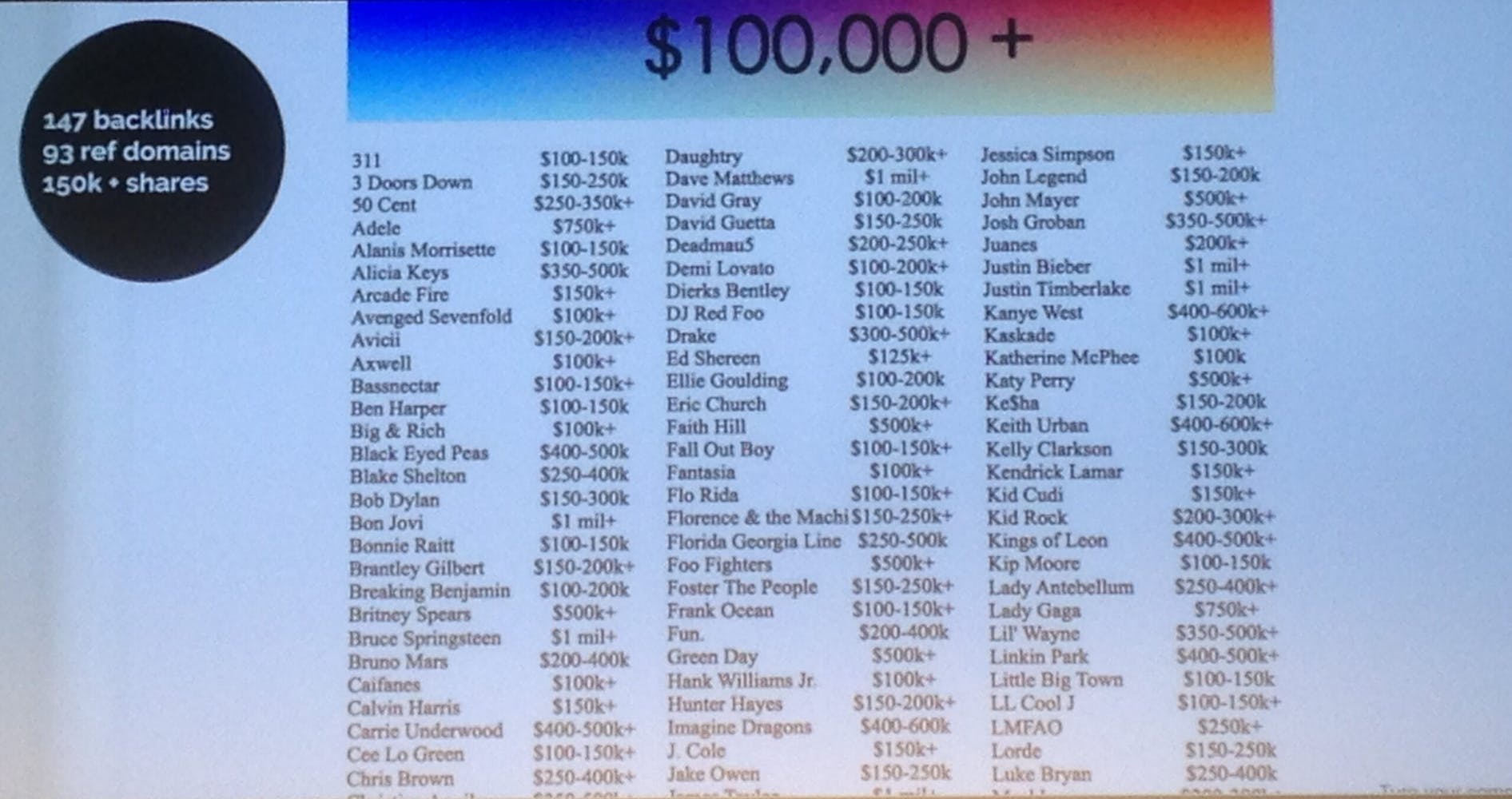 Similarly, Gallup data gets a lot of links because it’s super useful. It needn’t be massively designed to be successful. But it does need to be interesting, useful, insightful or entertaining.

Her next example was some videos she made of children talking about the naughtiest thing they’d done. It flopped. So what they did instead was pull out some of the information from the interviews instead, namely noting that children were lonely and parents didn’t like putting suncream on their children. That got loads of links, from high authority sites.

How to come up with a great idea

Kirsty shared an example of an agency who tried to gain links for their furniture client. They used the ‘hook’ of Sherlock Holmes and the 125th anniversary of the book – which was a nice idea. But then their idea was to talk about the furniture in the books.

Nobody cared, and it was a very commercial idea. It would be an advert for the furniture company.

We can’t try to create content that’s closely related to our brand, if we want links.

Kirsty gave a shout out to an agency which she had helped with their ideas process. It just so happens that Impression was that agency! Kirsty gave the example of our client Shredall, and how it’s difficult to try to get coverage solely on the back of shredding as an idea. But what Kirsty did was to brainstorm tangential ideas to work out what was related but a few steps away, such as, for example, data security (that’s why people shred, right?). She found that millenials weren’t thinking enough about data security, and that there were no guides for data security aimed at millenials, so there was our opportunity.

Kirsty had another idea which she sent to the Guardian which was based on survey data, and got the response that survey data just isn’t getting covered anymore – because it’s so easy to create. The journalist at the Guardian instead said he’d be interested in something where there was a new news hook, not from a survey, e.g:

Some ways to do this:

When preventing a flop, nothing is more important than to communicate with clients.

Setting our KPIs is the first step. When we try to base our KPIs on links, we’re setting ourselves up for failure. We can’t control how many links things get, and that’s a bad metric anyway.

Links, coverage, shares are the output of the strategy, they are not the goal.

By having this framework in place, we can discuss links in a much more appropriate manner.

Of course, clients will still ask about links if this was a metric anywhere in that framework, so Kirsty’s answer is to just be really really transparent about what you’re doing.

Tell the client if you’re struggling with something. It avoids The Big Reveal when you tell the client the content didn’t work, and it’s a surprise. No one wants that.

Kirsty also says to fail quickly. If it’s not working, don’t bother trying to save it. If it’s dying, let it die, and move on. This gets a lot easier when you have lots of things happening at once.

Charlie from Distilled asked Kirsty if every campaign needs a news hook in order to be picked up by the journalist. Kirsy said this is worth considering, but it’s a risk.

For example, if you know that National Pillow Day is coming up, you might decide to do something for that day for your pillows client. But that can get in the way of the good idea. What you should do instead is think about your ideas up front, but don’t use the press agenda as a starting point.

A press agenda is basically what the press is talking about at that time, what’s in the news at the moment. The reason Kirsty was so confident in the London idea was because that was getting a lot of coverage and therefore was topical and timely and that the media would want to talk about. But she became fixated on that to a point where it stopped really having any meaning. Try to think about the idea first.

How do you go about marrying brand messaging and values with the content without making it too advertorial?

Another question from Charlie at Distilled (are Distilled worried that Kirsty’s presentation was too short??). Good question though…

Kirsty says she rarely brands the content they produce. You can say things that are ‘on brand’ in terms of messaging and won’t upset the press team, but visually, in terms of the brand logos and colours, it has a much lower chance of being covered if it’s too heavily branded. If the client wants that, says Kirsty, just say no!

What advice do you have for people trying to build press relationships?

Should SEO and PR work together?

Kirsty doesn’t think that SEO and PR meet in the middle. She has only got PRs on her team. She trains them on digital, but she doesn’t train them on links, as that makes them feel a bit dirty. She has one PR who picks up the phone and builds relationships, she has another who is more digital focused and scrapes things.

But essentially as SEOs, we should be project managers of that instead, facilitating it and making it part of our strategy, but not trying to emulate it ourselves.

Liked Kirsty’s talk? Here’s a cheeky plug for my own from Brighton SEO, where I explore lots of content ideation techniques for your business.