David opened his talk with a big “Hello Wembley!”. These speakers are weird… 😉

David joins us to talk about social content, and will be sharing examples form his experience working at MTV and coming up with Justin Timerlake’s nickname ‘Justin Trouser Snake’. He now runs an agency focused on Twitter, Snapchat and Instagram. 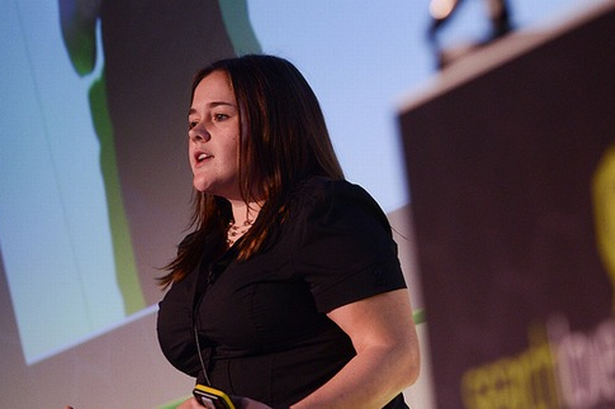 He started his career with a pub Twitter account, where he found that tone of voice was an incredibly powerful tool – including a tweet about the Olympics that became one of the top 3 tweets on Super Saturday. He went on to tweet for The Voice TV show as a job, where he found that tweeting as a ‘fan’ of the show worked really well. He also tweeted for Adidas and took the name of the UK’s first professional Twitter manager.

This is where he met David Schneider, with whom he set up his current business.

This is David’s first tip. You need to look out for the beautiful moments that happen everyday that you see on Twitter.

Twitter’s user base has grown by 11% in the last 18 months to 23.4 million users. In terms of second screening with TV and breaking news, it’s really still ahead of the rest. This means there are now more people on Twitter in the UK than there are people in Australia in total.

Tip: Tweets with under 100 characters get more engagement

Think about your timing

Your tweets don’t need to be hugely funny, they just need to be relevant. Avoid anything which comes across as salesy.

One example David gave was a practical joke tip from Channel 4, which suggested everyone wear ape costumes ready for when Tim Peake came back from space. Not a salesy message, but topical.

One example of a bad tweet was the famous Twitter blunder from Tesco who used the phrase ‘hit the hay’ the day the horse meat scandal broke. Always check your scheduled tweets! 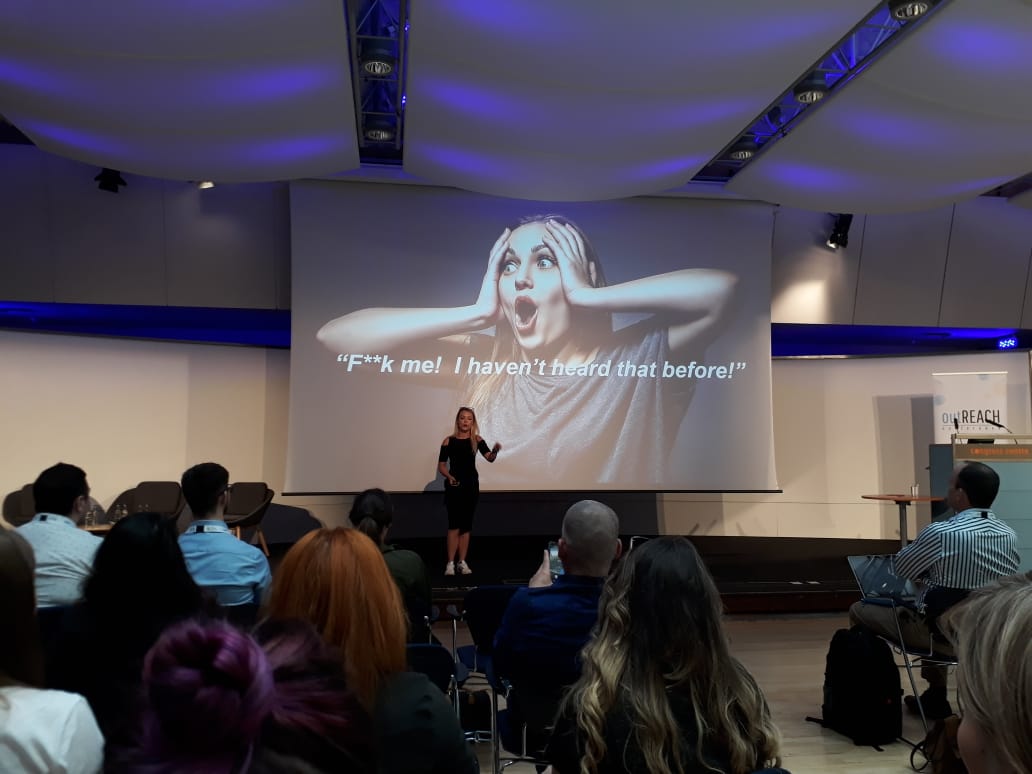 Think about your design

There are lots of ways to stand out on social media through design. David suggests you consider:

Strong images are really important, so consider investing in things like micro-content for your social platforms.

Social media is about a conversation, so get involved!

Brands can do really well by answering questions or, better still, responding to tweets that haven’t been targeted at them but that are relevant.

David calls it ‘reactive listening’. Brands like PG Tips and Nandos have done well with cheeky engagement and banter.

That said, it needs to be appropriate to the brand, so do be aware.

Simple images like photos of signage or tying them into song lyrics can perform really well, like this one: 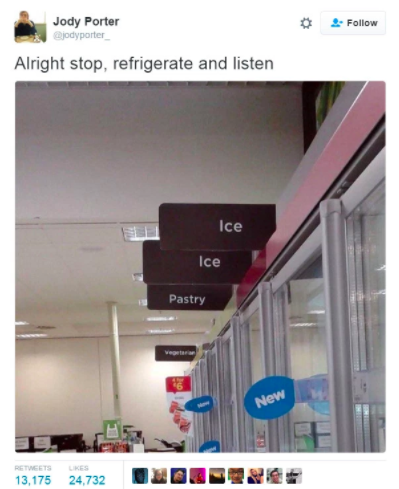 Video is a hugely important part of social

Think about people who view in mute – use text to make it easy for them to understand with or without sound.