Search Leeds 2018 – What happens when a werewolf bites a goldfish? – Hannah Smith

Hannah Smith is Head of Creative at Verve Search. 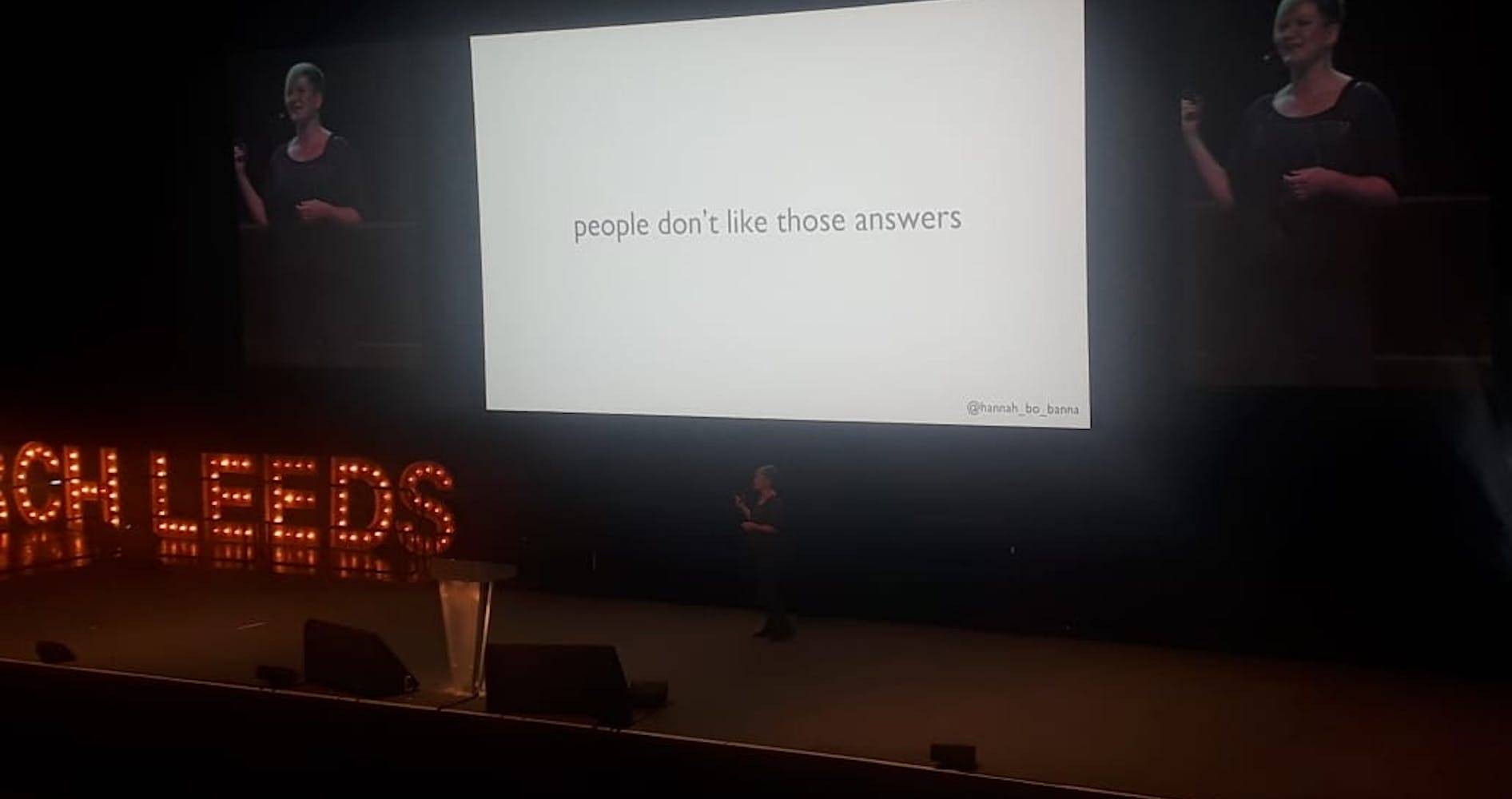 She explains what her team does: creating content for the primary metric of getting links, which feeds into SEO benefits.

What kind of things do we make at Verve?

Can you spot it? for Lenstore.

The team created a game, and then also created a survey and correlated it with the results of the puzzle. The data created stories such as “London is the most observant region”. Received coverage for over 12 months, and continued to make new content. Why was it so successful, she asks?

What makes a Hollywood hit? for Party Casino

People think that securing gaming and betting links is more difficult. However, create something valuable and then it’s not hard, she says.

They found a data set, Box Office Mojo, owned by imdb keeping information on box office hits. They then did the following with the data: 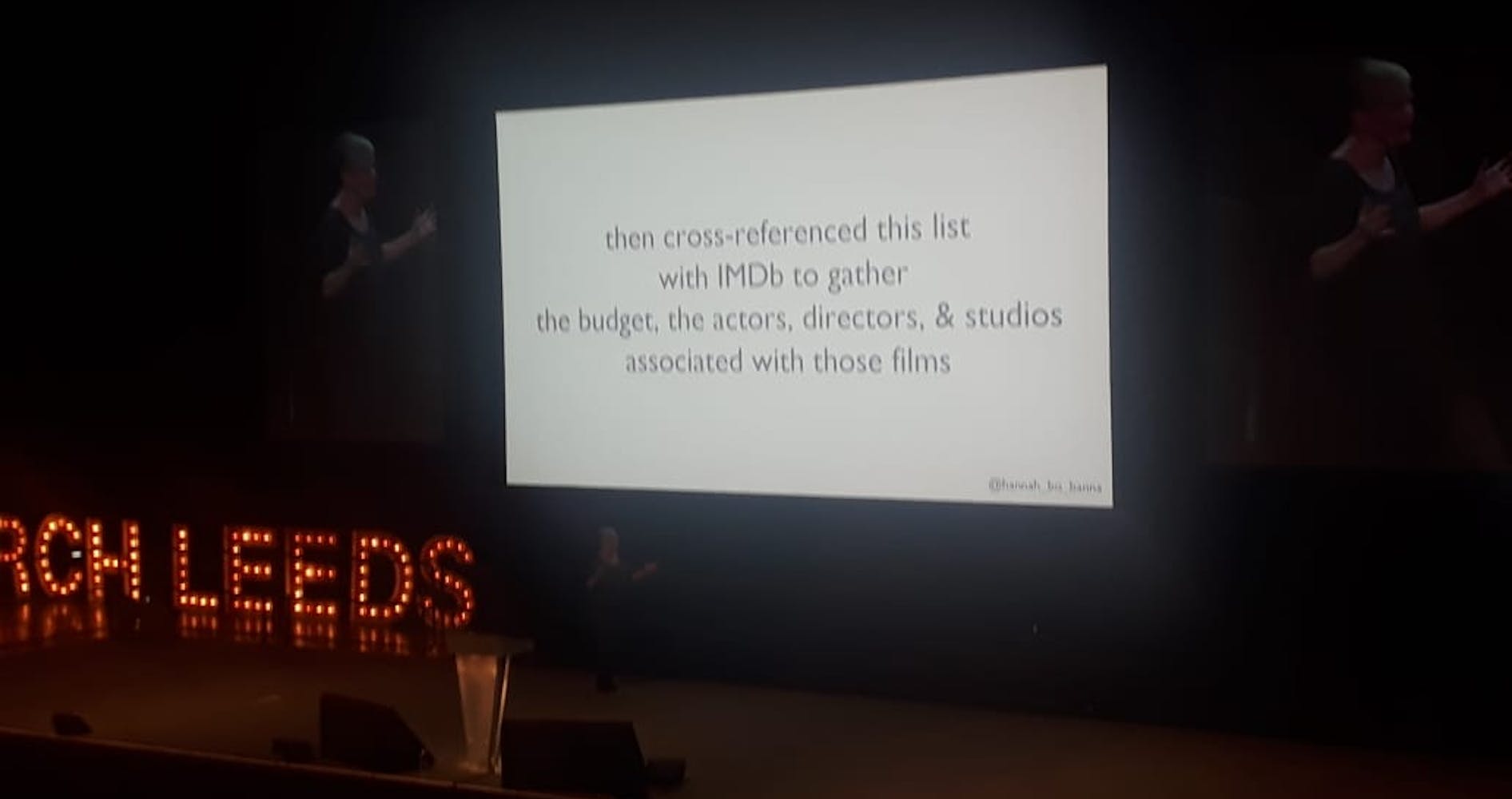 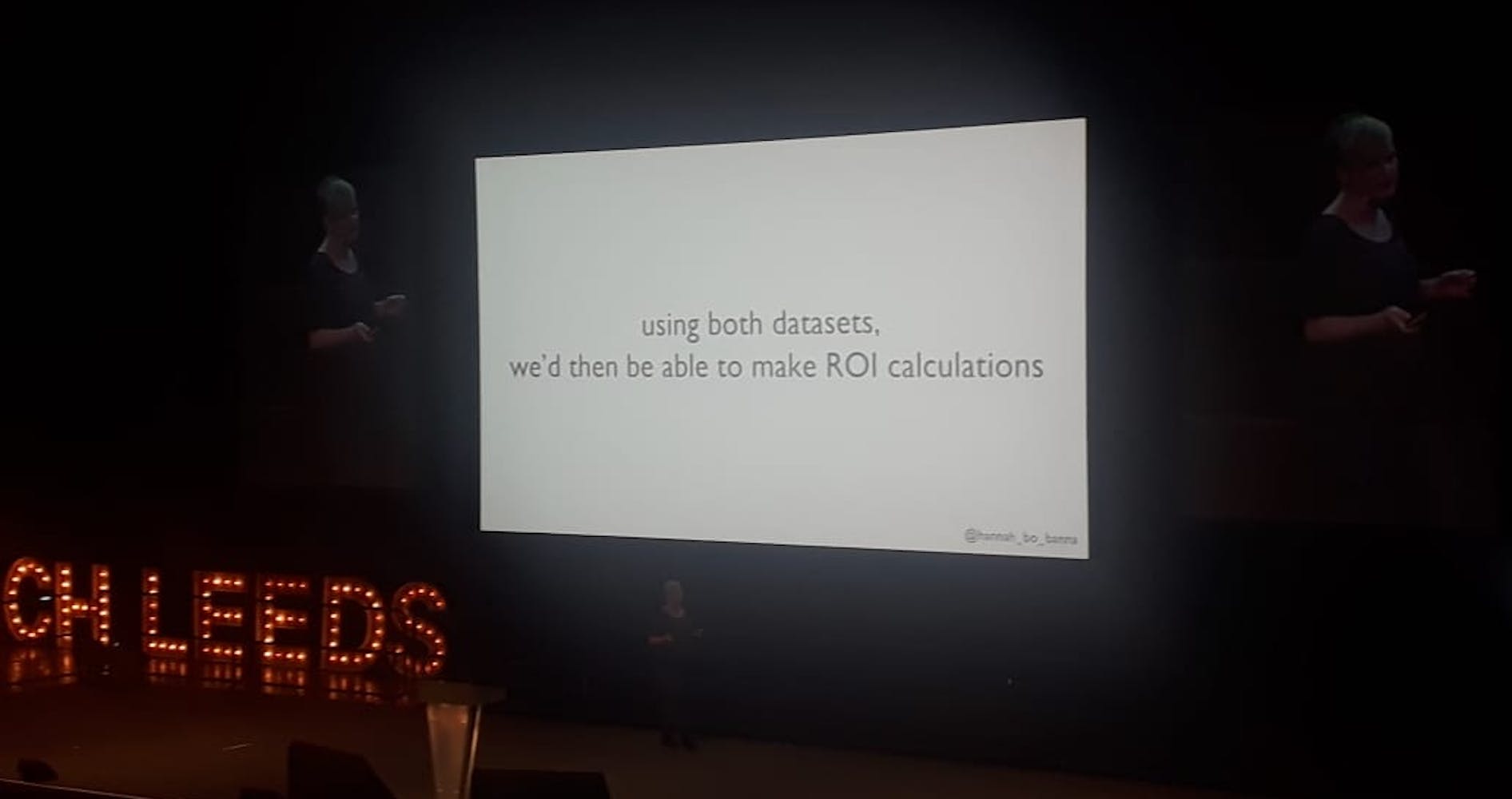 This created the content: What makes a Hollywood hit?

Outreaching was very difficult. 3 weeks in, they hadn’t got any coverage. Hannah mentions one maxim that she always believes in – if you’ve sent 100 emails and got nothing, then your pitch email is sh*t.

So you change it, and keep changing it.

They sent 900 emails before they got one piece of coverage. Turns out journalists didn’t understand their maths and terminology. They gave context, and eventually they received coverage in the New York Post, which didn’t link. However, a bunch of new coverage did come after this.

To further this, they then took country related angles, genre related angles, women’s publications angles. They even jumped on trending actors at the time. Results came in at over 120 domains. What did they learn?

A final example Hannah speaks about is this piece for GoCompare, which looks at what famous architecture could have looked like. This came from an idea of rejected ideas of the Eiffel Tower design plans that they saw on Twitter. They did a lot of research on other iconic structures and came up with idea. This saw 180 links back to the domain.

Where do you get your ideas?

I make them up, out of my head, is the truthful answer, she says. But it’s not helpful because it doesn’t help anyone.

Sometimes it’s two ideas coming together, she says. Like a werewolf biting a goldfish, hence the name of the talk. The question she really thinks people wants the answer to is: how do you get those links? The answer is difficult too, because the answer is always partially in ‘the idea’.

Finding ideas is difficult she says, but the good news is, all you need to do is work hard enough and they will come, she claims. She leaves us with three of her main tips to success in creating content that will gain backlinks: