After the success of our previous bake sales, we decided to take part in Macmillan’s World’s Biggest Coffee Morning again. 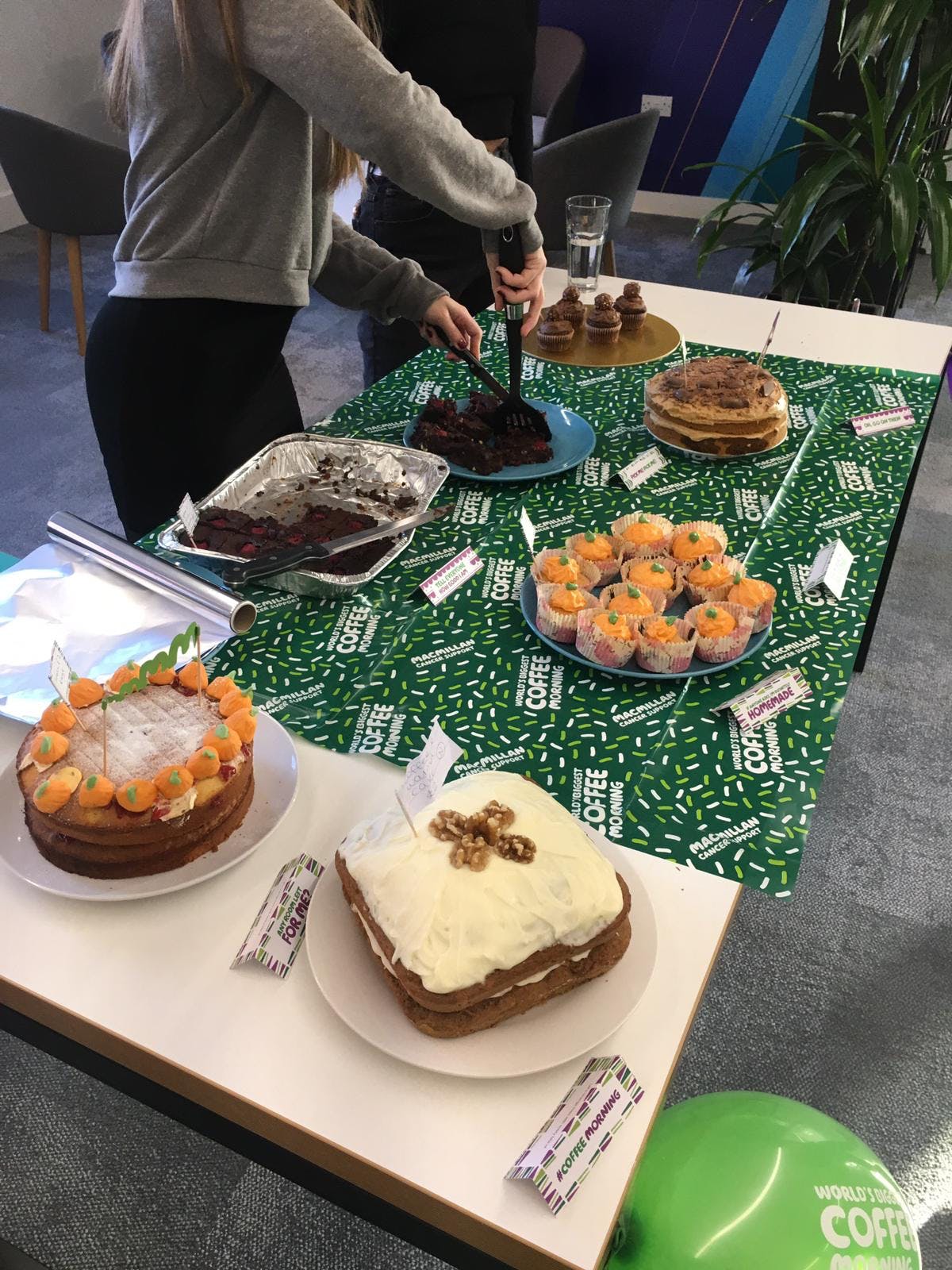 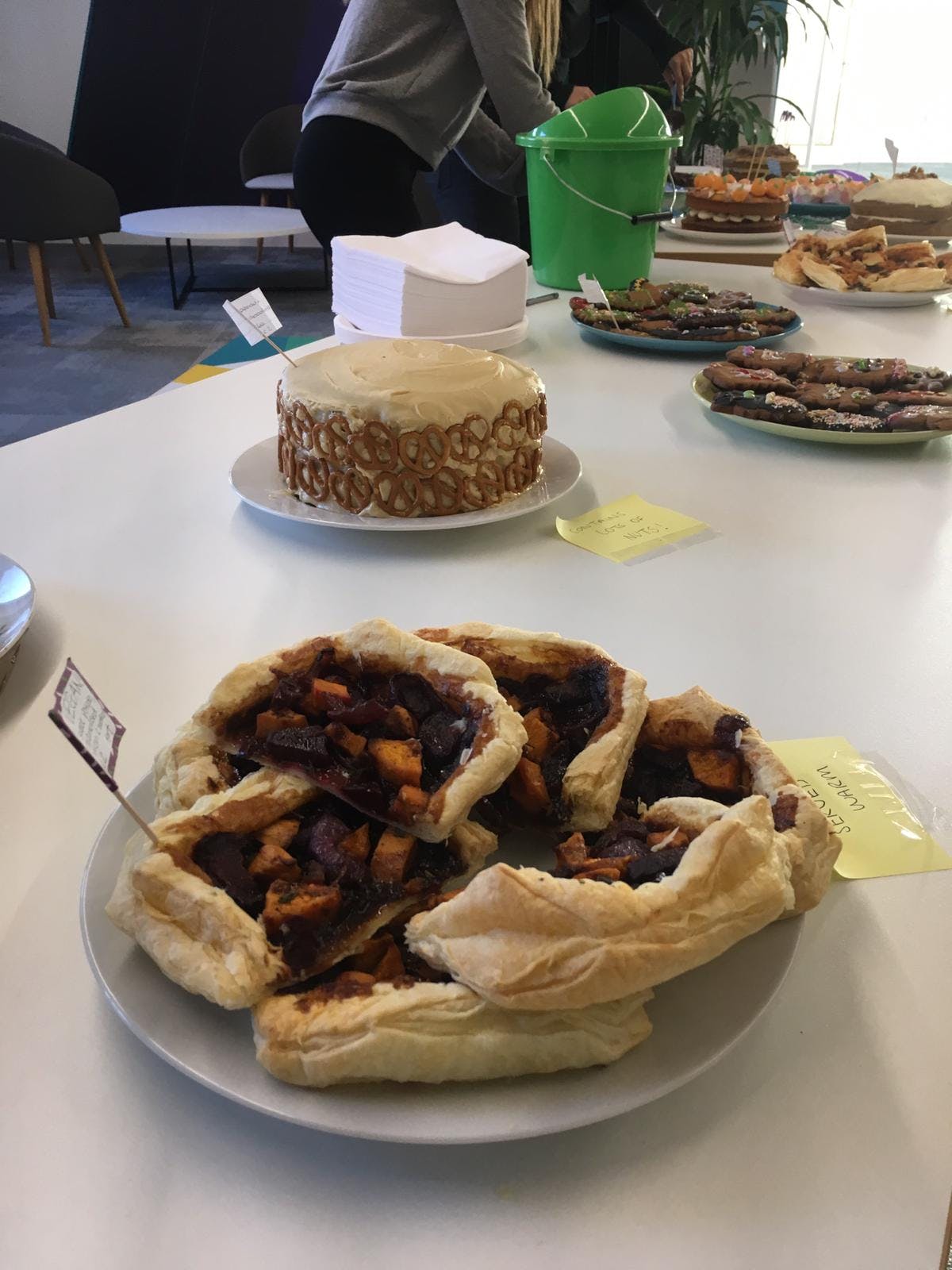