The Great Impression Bake Off 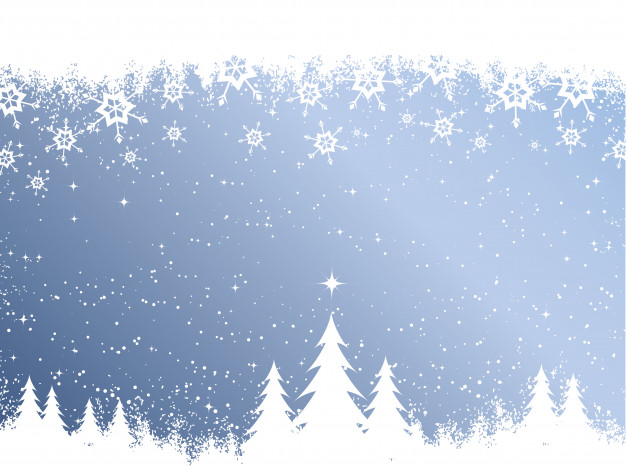