2017 has widely been hailed as “the year of the video”, with reports emerging that by 2021, video will be accountable for a massive 70% of all mobile traffic.

It’s perhaps no surprise, then, that Google recently announced that it would be improving the ways in which adverts were delivered on YouTube. In order to accommodate to the growing use of YouTube on mobile devices, Google will now allow the data created by user searches made on their Google account on all devices to be accessible to advertisers on the YouTube platform.

Until now, Google has remained reluctant to share this kind of data with advertisers who target large audiences on YouTube. Advertisers could only build targeted ads based on the information YouTube provided on demographics and user browsing behaviour. But with what Google are calling ‘cloud-based measurement’ between themselves and YouTube, advertisers will have a better understanding of how their campaigns impact their customers. Now, advertisers will be able to target their audiences more specifically and, as a consequence, create better targeted adverts.

Before this shift, it’s likely that falling in the demographic of young female, you’ll be targeted with adverts for makeup and skincare products. As a lot of us advertisers know, though, the more assumptions you have to make about an audience, the less effective your adverts are likely to be. With access to all kinds of browsing habits it means that information can be used much more optimally. Instead of just targeting makeup products to an audience who fall within a popular demographic, or an audience who like to watch makeup tutorials, advertisers will now gain a greater insight into how engaged their potential customers are with makeup and skincare products across different devices and platforms. Not everyone who watches a makeup tutorial is interested in buying makeup products – they may simply be watching to improve their technique, for example, and are therefore not as profitable for advertisers to target. 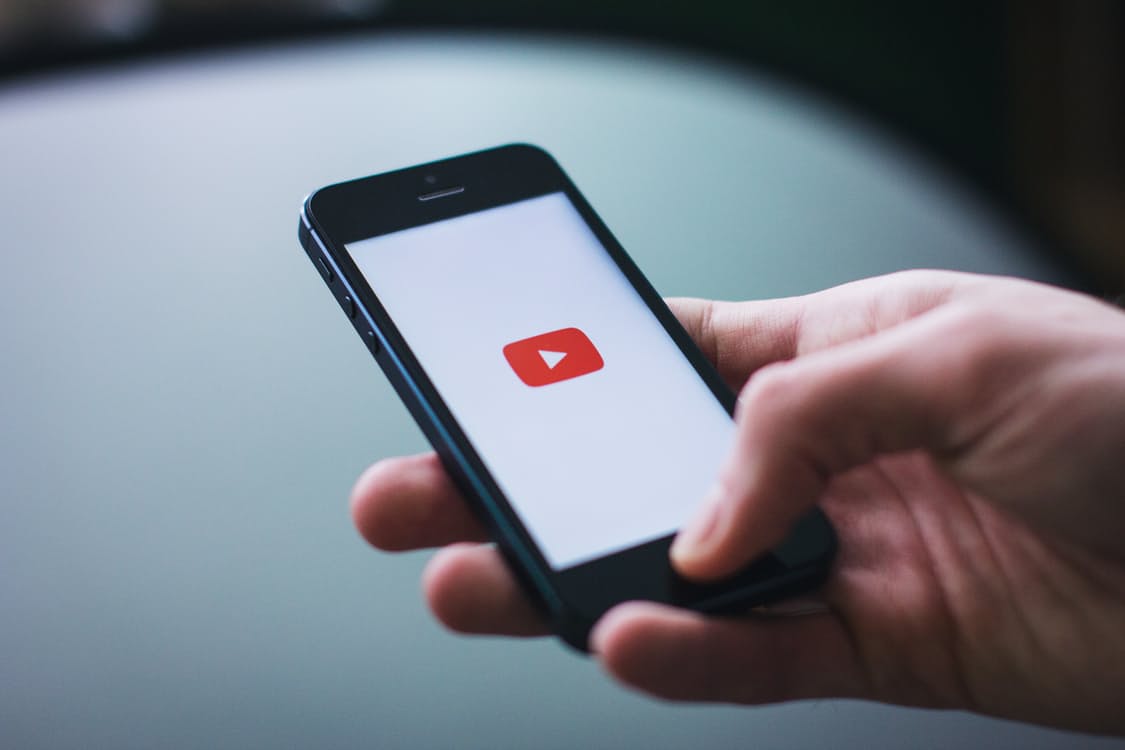 So far though, it seems that these improvements are just general improvements to advert targeting for both desktop and mobile. However, with the new cloud-based tool, actions performed by users on one device will not only carry on over to another device, but it will carry on across platforms. For example, a user who mutes an advert for gym membership on a Google search they performed on their desktop will also have that advert muted on YouTube mobile – and vice versa.

This is great news for both advertisers and users alike – no advertiser wants to be continually showing an advert to someone who just isn’t interested, leading to a waste of resources and also running the risk of annoying the user for the rest of their life. It may seem a little silly, but even if that user isn’t interested at that moment in time, they could be interested in the future (perhaps after their gym membership has run out). The last thing you would want in that situation is for them to remember being annoyed at your gym company for constantly bombarding them with gym adverts when they weren’t interested.

Great adverts hit the right people at the right time, and Google is going to enhance this even further this year.

It’s clear that Google is beginning to optimise YouTube advertising, bringing it more up to speed with the targeting capabilities of their own Display Network. Google are never one to buck digital trends, and as video begins to take over, it’s no surprise to see Google follow. Within the next year, YouTube will definitely be a more appealing option when setting a campaign strategy, as well as a much more feasible one. Whether it will ever be as successful or widely used as the Search Network is still to be seen, but the future does look to be bright for YouTube advertising.