Becoming the ‘Hero’: Elements of a successful content marketing campaign

We all know that ‘content marketing’ is a bit of a buzzword in the digital sphere, but what exactly is it, how do you do it and how do you become good at it?

At Impression, we’re big fans of the ‘Hero, Hub and Hygiene Content Pyramid’ (below) which explains the different elements that should make up any content marketing strategy. 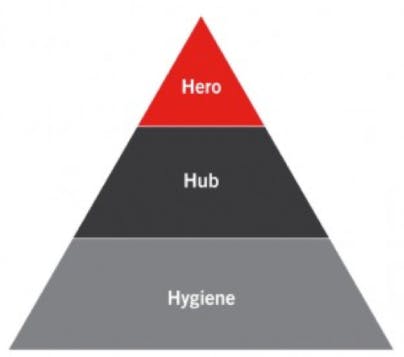 It’s open to interpretation but here’s the way we see it:

We always recommend that clients go from the ground up – after all a pyramid would crumble if it didn’t have solid foundations, right? This means that all three elements are necessary for any effective digital marketing strategy and that while Hero content may have the most potential, it wouldn’t be anything without the additional support.

What are the elements that make Hero content marketing campaigns successful?

Let’s look at a few successful content campaigns and then assess the things they have in common: 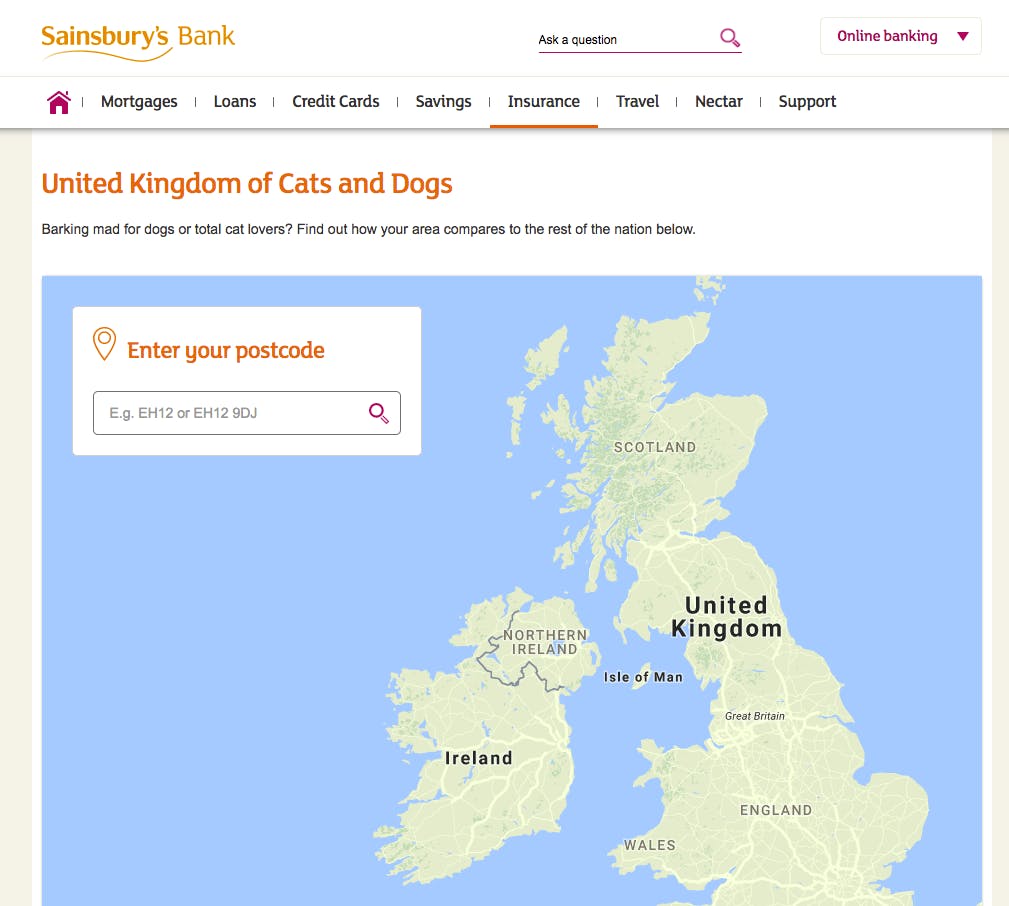 I first came across Sainbury’s United Kingdom of Cats and Dogs campaign while browsing Facebook (I was obviously targeted because I’m a sucker for animals…) It lets you see whether there are more cat or dog owners in your city, the top breeds in your region, and the nation’s favourite pets, including names! 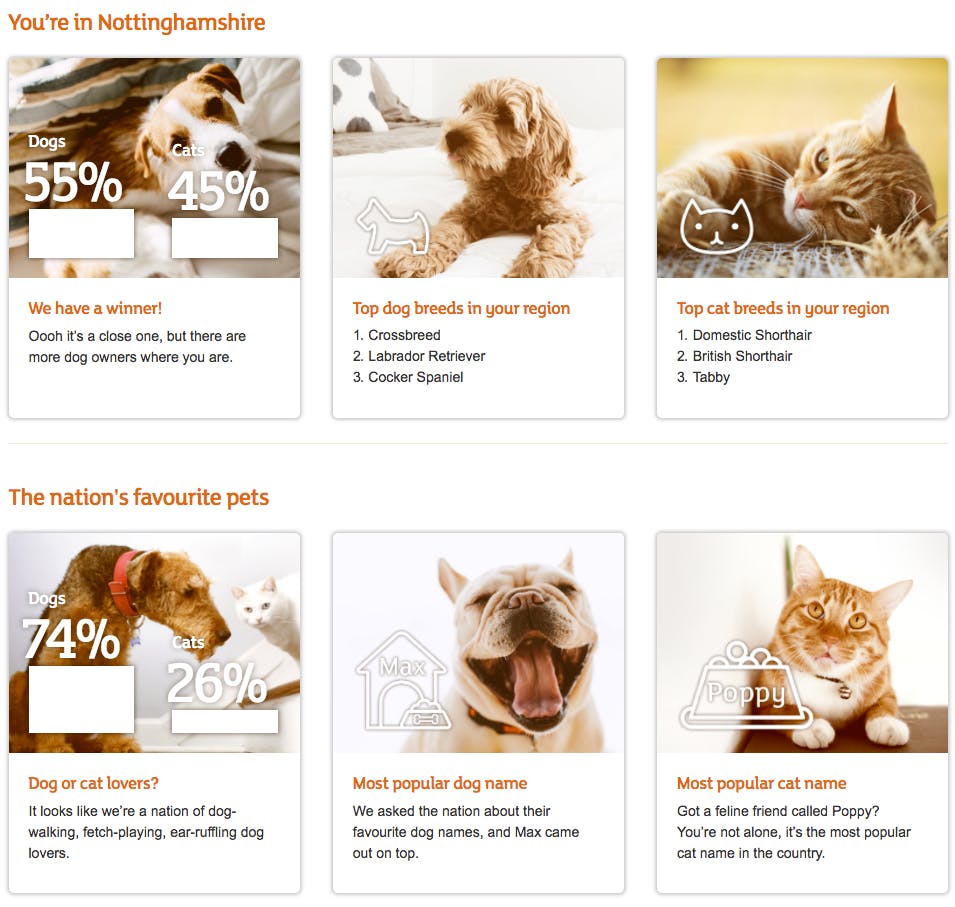 The whole purpose of this campaign was – I assume – to raise awareness and generate more enquiries for Sainsbury’s pet insurance, and what a great way to do it! The tool is relatively new but has so far gained 12 backlinks, mainly among pet publications.

It’s also worth noting that in August the company released a piece of animal-related Hub content which reveals that 59% of dog owners say their pet is their “best friend”, and 17% of dogs and cats have a dedicated presence on social media. This too has gained a decent amount of traction, with results including: 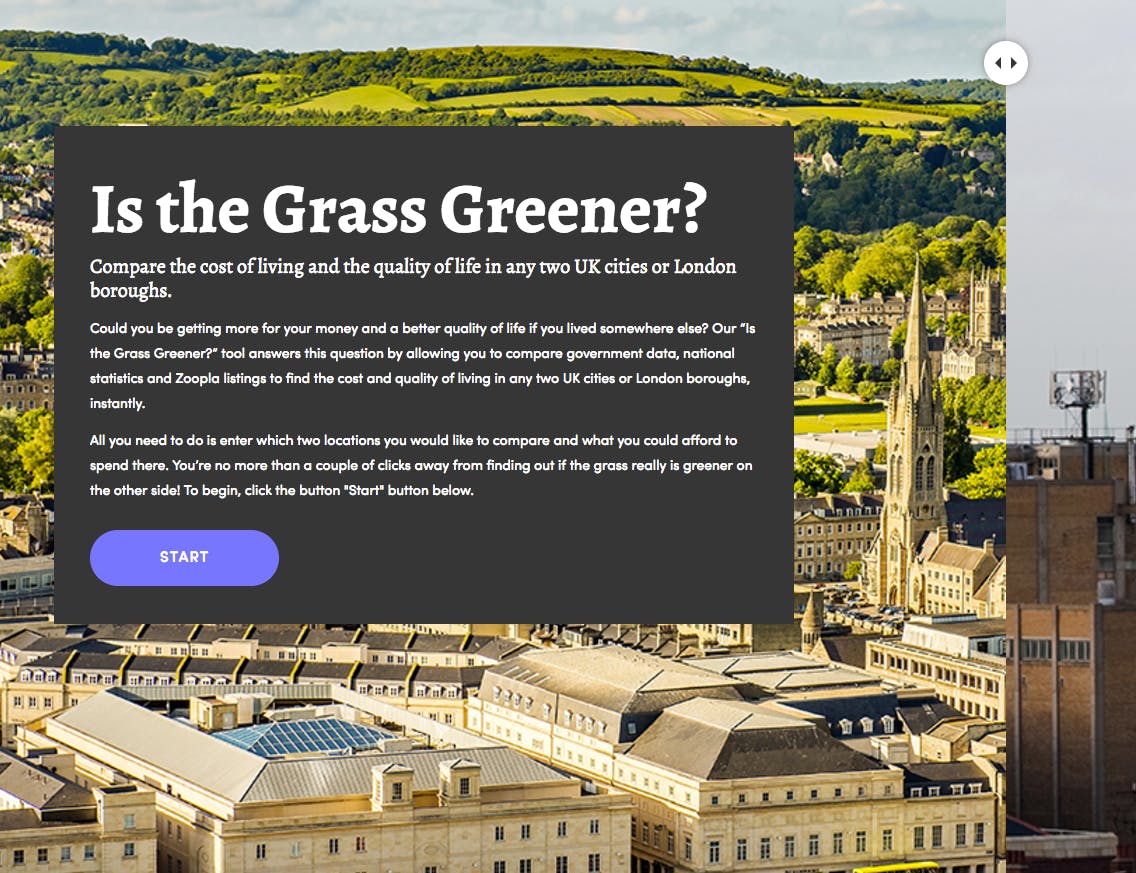 This content piece travelled alongside a survey which found that one in three 25-34-year-olds living in London will buy their first home outside of the capital. The result? National coverage in The Daily Express as well as in various property and local publications.

Launched in July, this interactive map has already gained coverage in over 65 places! 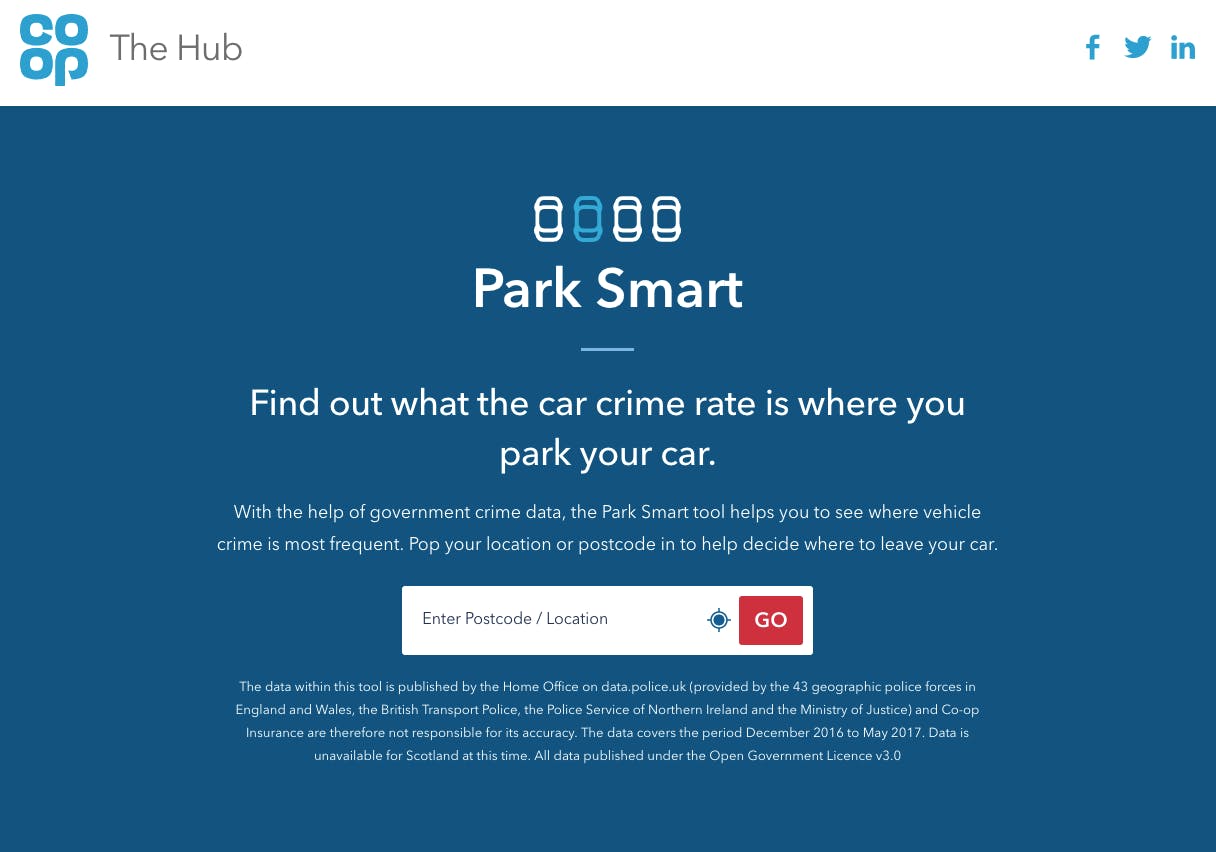 Park Smart lets users “make sensible choices as to where to park their car, based on a number of vehicle-related crimes that have taken place over the last six months using Government crime data”. Areas are colour coded red, orange or yellow to make it easy for users to identify areas of concern.

These a just a few campaigns that I’ve seen over the last few months and in many cases I’m seeing the same characteristics crop up time and time again, which I believe make them a success:

Do you think there are any additional elements to a successful content marketing campaign? Leave a comment and let me know below!

Rebecca Tee has specialist knowledge in Digital PR and Data Based Campaigns.