Nathan has a Master’s degree in Mathematics from the University of Leicester where he won an award for his research in machine learning. Despite this, Nathan claims that he is far less nerdy than that previous sentence makes him sound.

Before working at Impression, Nathan’s voice could be heard on BBC radio stations across the country where he worked as a journalist, producer and voice over artist for almost 10 years. His mother always said that he talked for England – she was right.

In his spare time, he enjoys learning foreign languages with his main focus being Polish. It turns out that Nathan can talk for Poland too! 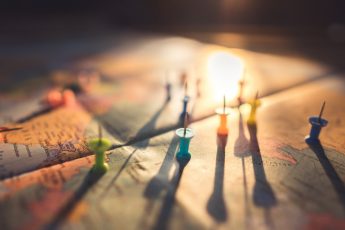 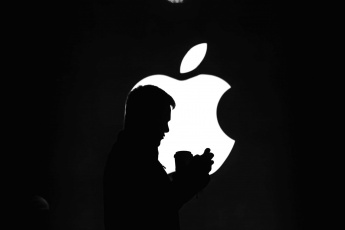 How Sign in with Apple could affect online lead generation 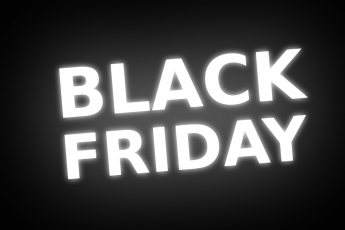 Automate Your Black Friday Budgets: How To Kick Off Your Google Ads Campaigns 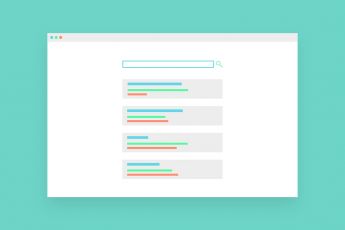 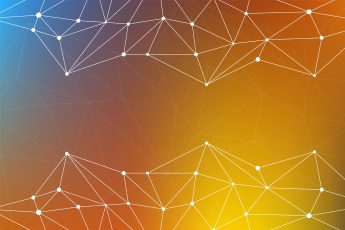 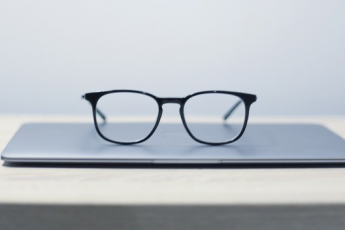 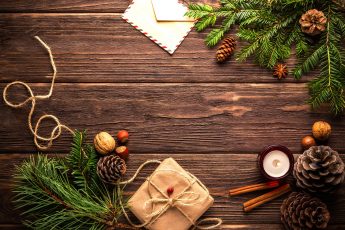 The 12 Days Of PPC Christmas 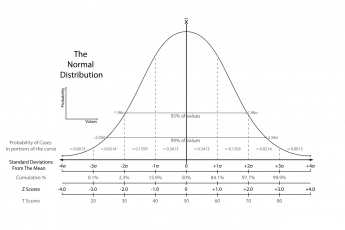 Payday Rules! How To Use Automated Rules To Capitalise On Payday Spending

Scripts With Campaign Experiments – What Google Didn’t Tell You